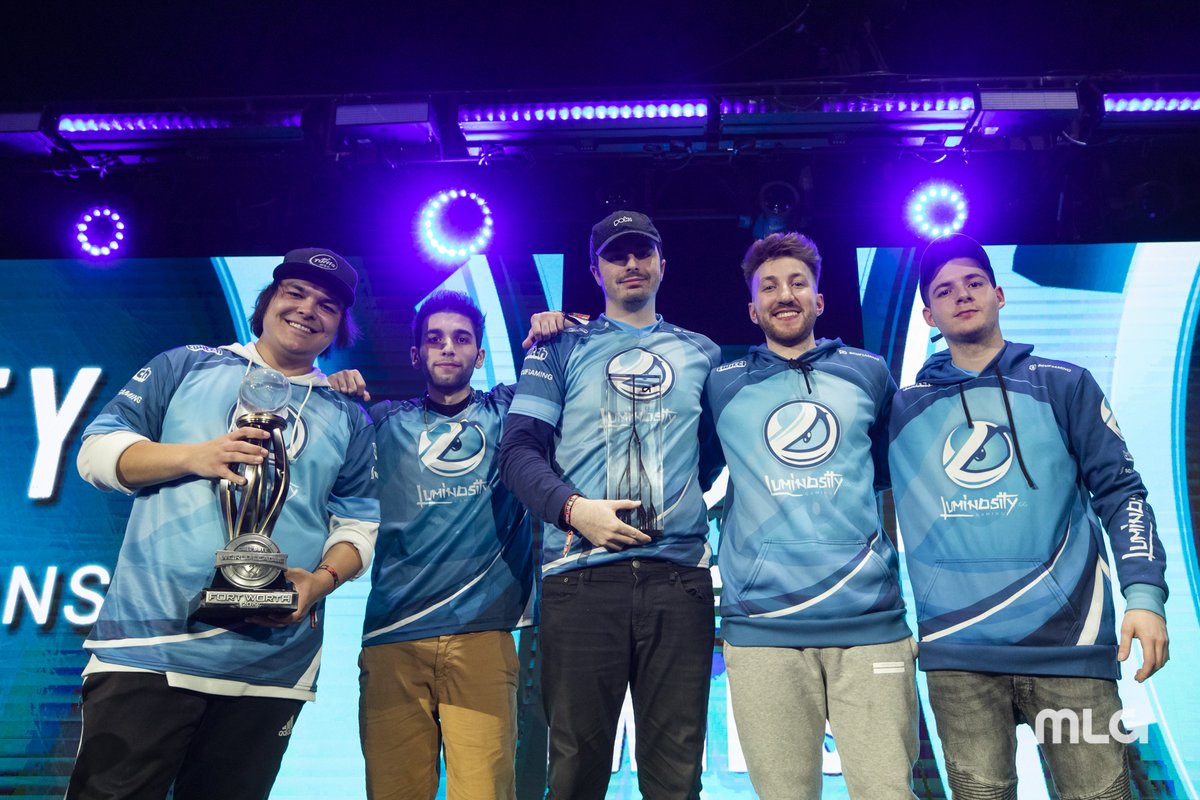 Luminosity have won their first major Call of Duty championship of the Black Ops 4 season.

The grand finals started on Frequency Hardpoint—and Gunless led the lobby with 24 kills to help Luminosity win 250-160. They didn’t slow down there, though. Slacked dropped 10 kills on Arsenal Search and Destroy as Luminosity took map two 6-3, putting them on championship point.

With their tournament life on the line, Splyce picked up a hard-fought 3-2 victory on Frequency Control to extend the series. But Luminosity shut down any hopes Splyce had of a reverse sweep by winning Hacienda Hardpoint 250-226 to capture the CWL Fort Worth championship.

This marks Luminosity’s first LAN victory since CWL Birmingham in April 2018—and it’s also FormaL’s first championship since being traded to Luminosity last year. FormaL’s last title was with OpTic Gaming at CoD Champs in August 2017.

Luminosity will head home with $125,000 for their first-place finish, while Splyce secure $80,000 after coming in second.