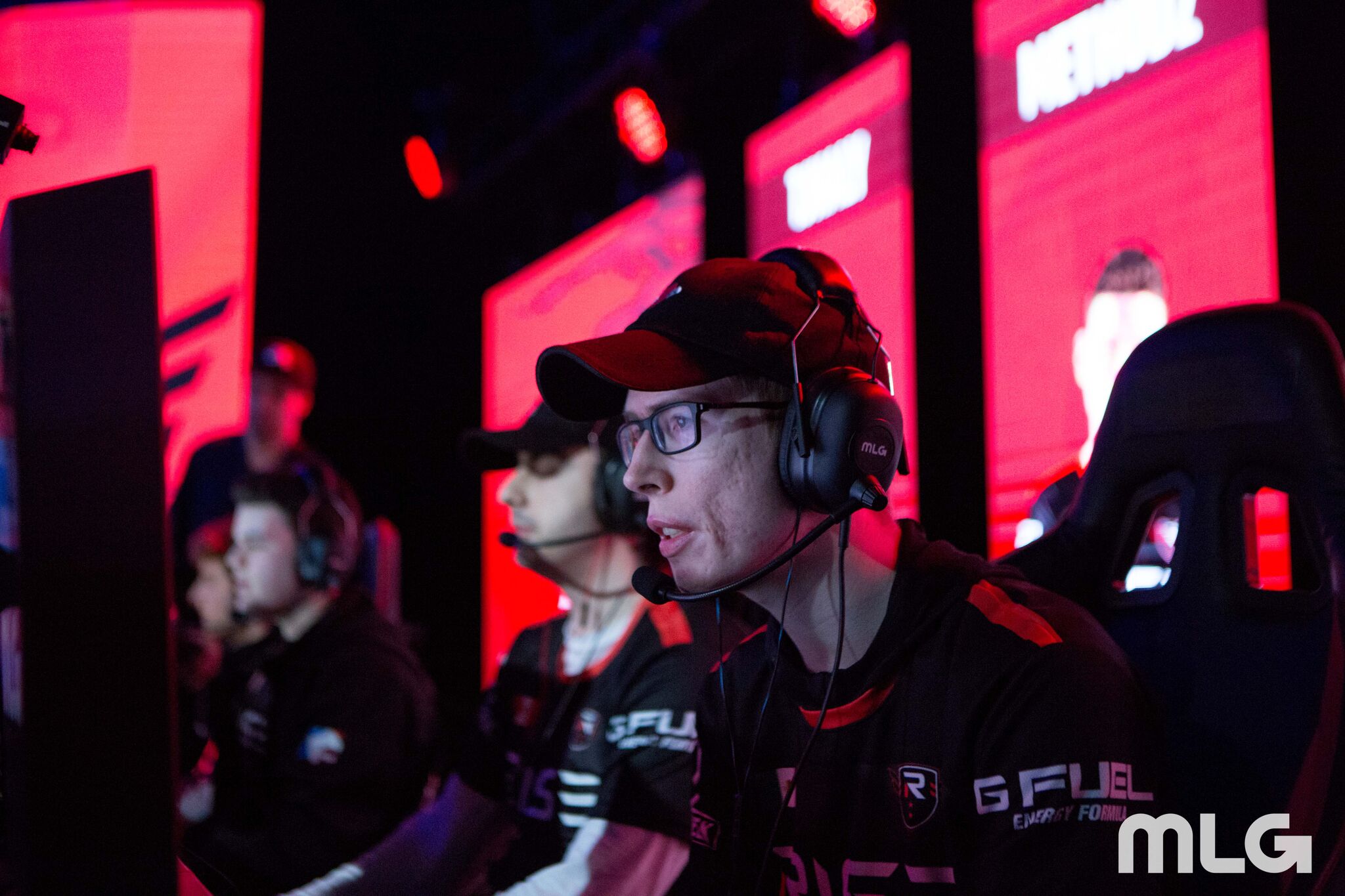 Another Call of Duty veteran is making his professional coaching debut next year.

Loony has joined the Minnesota RØKKR as a coach, the Call of Duty League team announced today. He’ll work alongside Minnesota’s head coach Saintt and assistant coach Reppin in 2022.

“Happy to start my coaching career with such a great franchise and team,” Loony said.

Loony has been a part of the competitive Call of Duty scene for almost a decade. He’s most well-known for representing Rise Nation for numerous years, including the WWII season when he won multiple championships for the organization.

Most recently, Loony spent the 2021 Call of Duty League season with the Seattle Surge. Seattle struggled in the Black Ops Cold War season, however, and Loony was benched in May. In August, Loony announced he was retiring from competing and pursuing a coaching job in the CDL.

The RØKKR had a turbulent season last year, but they did pull off one of the greatest comebacks in competitive Call of Duty history to win the Stage Five Major in August. Following a fourth-place finish at CoD Champs 2021, Minnesota revealed last month that its end-of-season lineup of Attach, Standy, Priestahh, and MajorManiak will remain with the franchise heading into 2022.

Loony isn’t the only Call of Duty veteran to make the transition from competing to coaching in recent years. Last year, two-time world champion JKap and Theory both made their coaching debuts in the CDL with the Los Angeles Thieves and Paris Legion, respectively.

The 28-year-old was widely regarded as an intelligent in-game leader during his playing days. He’ll now look to find a way to share his knowledge with the RØKKR from the sidelines when the Call of Duty League returns to action next year.