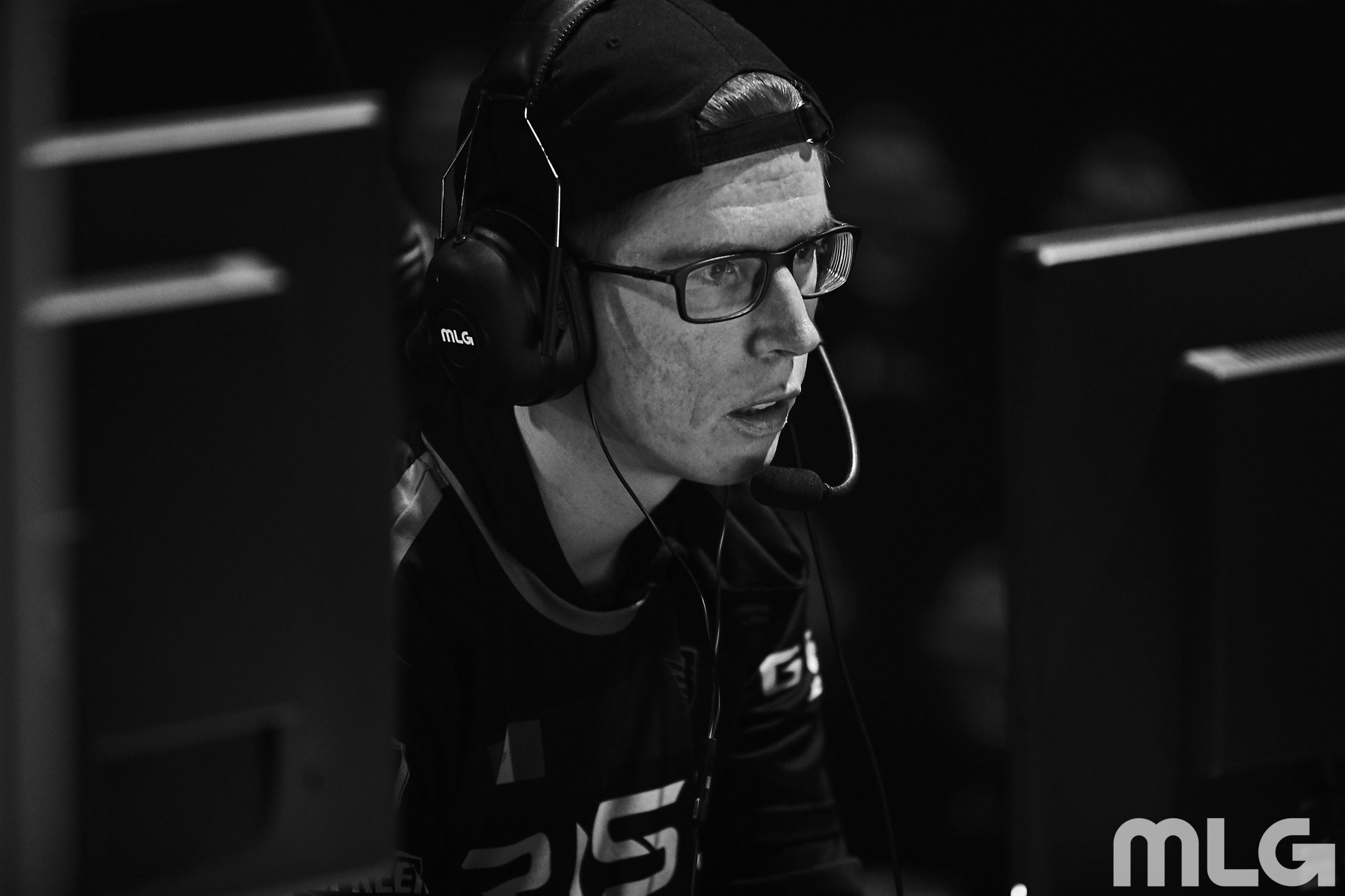 While the 2021 Call of Duty League season just ended a few days ago, rostermania is in full swing—and the coaching carousel is just behind it.

Former Seattle Surge player Loony, most well known for his three-year stint with Rise Nation from Black Ops III through the end of CoD: WWII, announced today that he’s stepping away from playing competitively and hoping to transition to a coaching role ahead of the 2022 season.

“As my playing days come to an end, I will be looking for a coaching opportunity with a franchise for the 2021-22 season,” Loony said.

Loony has always been known for his top-notch in-game leadership skills and seems like the perfect candidate to seamlessly move from competing as a player into coaching. He’d bring years of CoD knowledge to a team as a coach or analyst. Loony found his most success as a player in WWII, winning CWL Atlanta, CWL Seattle, and CWL Anaheim with Rise.

Former New York Subliners head coach Revan also announced today that he’s a free agent and “open to any and all opportunities.” Before joining New York as a coach and analyst ahead of the 2020 season, Revan spent time as a player, caster, and was the coach for Evil Geniuses during the 2019 season for Black Ops 4.

New York have been a consistently competitive team over the past two seasons of the CDL with Revan at the helm and the team looked like a top squad in parts of this season before a disappointing top-six finish at CoD Champs 2021.