“Goal is to render an immersive physically-based, lit environment.” 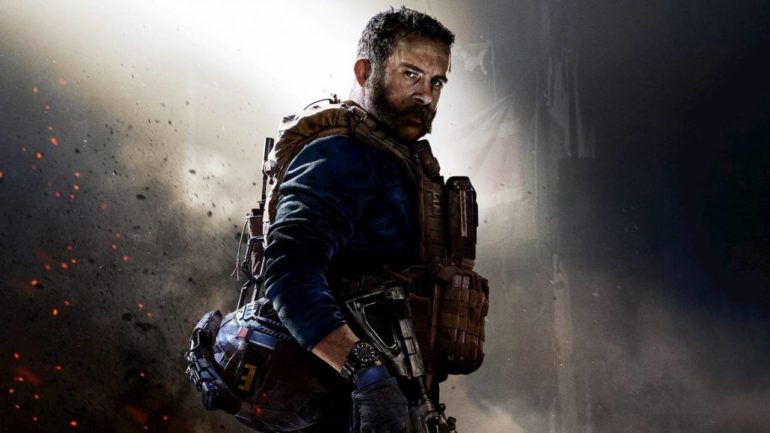 Call of Duty: Modern Warfare art director Joel “ArtPeasant” Emslie responding to players on the game’s subreddit is a common sight. In his continued transparency, ArtPeasant replied to a Reddit comment today and addressed the first-person shooter’s aesthetics.

With fog and haziness very much a part of the Modern Warfare experience, one player asked if the limited visibility is intentional.

“Goal is to render an immersive physically-based, lit environment.” ArtPeasant said. “It’s a case by case. Level by level.”

While players may certainly expect and appreciate a realistic experience to immerse themselves in, some fans have complained about issues seeing opponents at a distance. When a player explained that the fog may “hamper visibility at times,” ArtPeasant acknowledged it with a “definitely hear you.”

The Modern Warfare subreddit does house several visibility complaints, with some players finding it difficult to pinpoint enemies through the shadows and haze of a map. There appears to be a fine line between creating a real-life representation and being able to see clearly, especially in a fast-paced game.

It’s unclear if ArtPeasant’s comments will signal a future hotfix or patch to improve visibility in the game. But a fix doesn’t appear to have been included in today’s update.