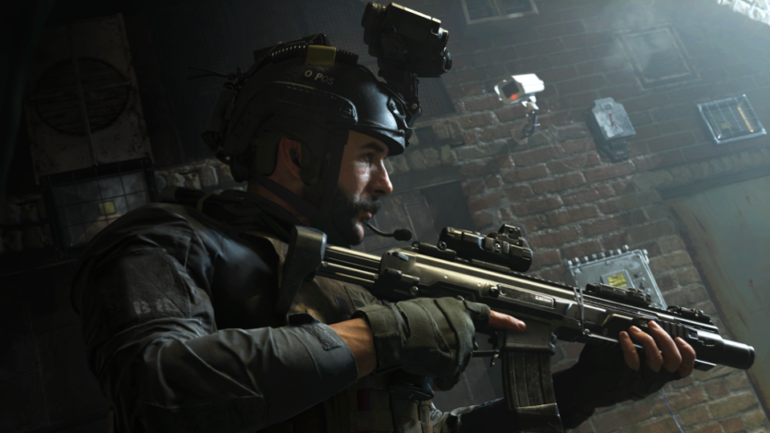 A new update for Call of Duty: Modern Warfare is now live and it’s a hefty one with numerous changes and additions to the game. Update version 1.13 is a 13.233 GB file on PlayStation 4.

The patch notes for update version 1.13 are rather long, which is fitting for the substantial size of the update. It includes a number of bug fixes and various nerfs and buffs, and some will have huge implications moving forward.

The most notable alteration for the CoD League this weekend is a change to the way Domination flags must be captured. Flags must now be neutralized before being captured again. This could make for some extremely interesting Domination games at CDL Minnesota this weekend.

The Trophy System Field Upgrade has been buffed with an increased protection radius and a decrease in the radius of damage taken by trophy explosions.

The new Crossbow has been added to the game but must be unlocked by completing a specific marksman rifle challenge. It’s a one-shot kill weapon, so it could be a game-changer in certain scenarios.

Another new fix is the removal of a bug that allowed for player collision, and is extremely important. Previously, players were able to block other players on their own team from moving or even push them out of cover or into Claymores by bumping into them. This will no longer be an issue.