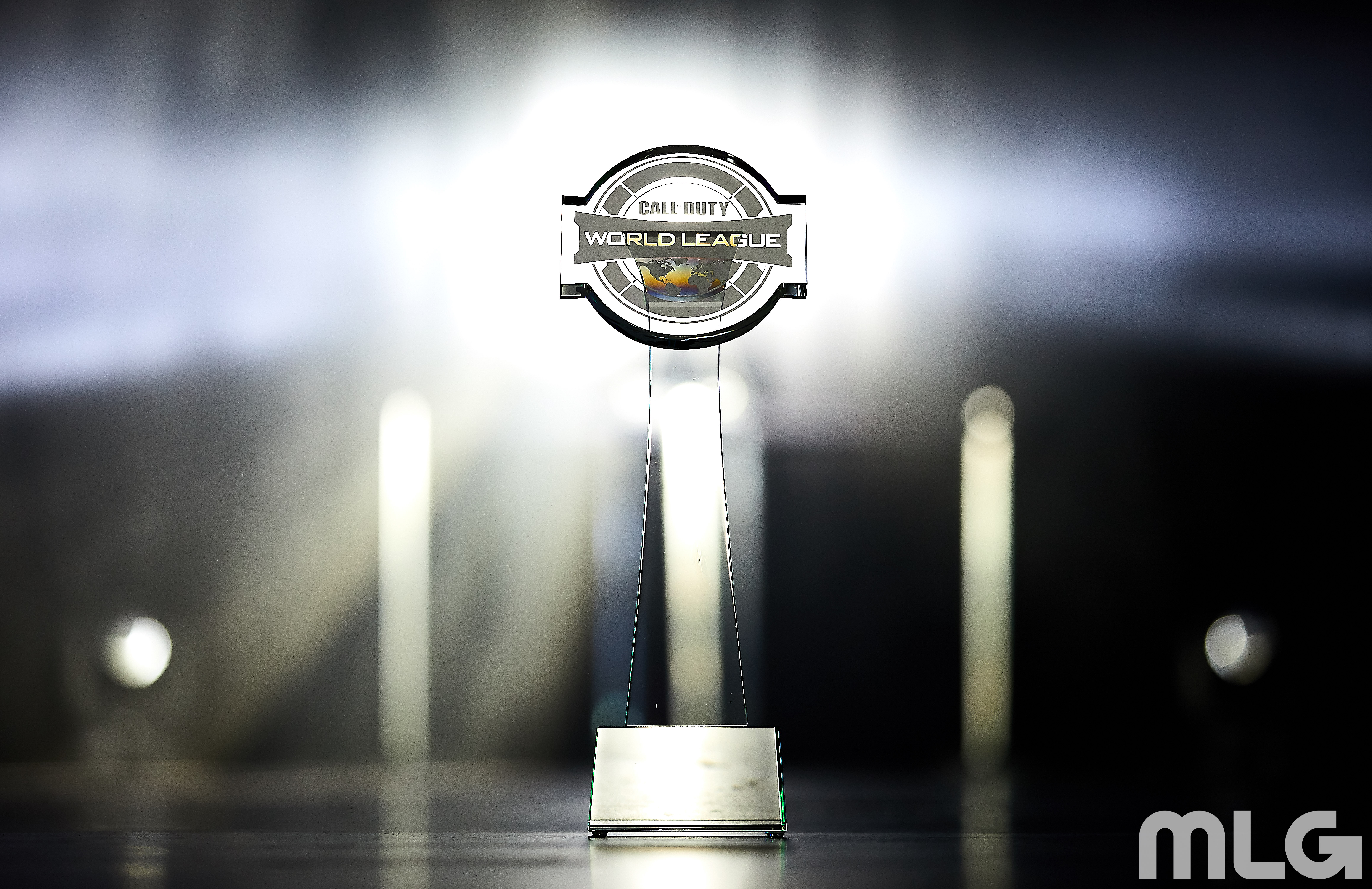 Following a massive amount of roster changes, the best Call of Duty players are gearing up for the fifth Call of Duty World League open event of the season.

Starting on Friday, April 20, hundreds of CoD teams will battle for a $200,000 prize pool and the glory of becoming CWL Seattle Open champions at the CenturyLink Field Event Center in Seattle, Washington. The tournament will conclude on Sunday, April 22, with the championship team being awarded $80,000 and 100,000 pro points.

The defending CWL open event champs, Luminosity Gaming, took home the grand prize at the CWL Birmingham Open nearly three weeks ago but they will have to deal with some new and improved lineups at CWL Seattle.

The 16 CWL Pro League teams will begin play with a round-robin group stage. Once the four teams in each pool have played each other, the teams will then play the undefeated open bracket team placed in their group to determine the final pool play standings.

Here are the groups for the 2018 CWL Seattle Open and the rosters for each team.

While there will be 16 pool play teams that have guaranteed top 24 placings, over 100 teams in the open bracket will be fighting for their shot in pool play and a spot in the 24-team championship bracket.

In the open bracket, teams will play in best-of-three series until the later rounds, when series are expanded to five games. Out of the hundreds of teams, only four will finish the bracket without a loss and move on to pool play, and there will only be four more who qualify for the championship losers bracket.

Depending on how the eight-team relegation tournament goes on Thursday, April 19, there may be some former CWL Pro League teams in the open bracket. Evil Geniuses, Team Vitality, Mindfreak, and Epsilon Esports will fight four of the top non-league teams for spots in not only the second stage of the CWL Pro League, but also pool play spots at the CWL Seattle Open.

Other teams that pose a threat in the open bracket include Lightning Pandas, Cyclone, Enigma6, and Ghost Gaming, who recently acquired 2013 world champion Christopher “Parasite” Duarte from compLexity Gaming.

CWL Seattle will be livestreamed on MLG, as well as Twitch—which will likely feature Alpha, Bravo, and Charlie streams. Call of Duty fans who own WWII on PlayStation 4 can also watch CWL Seattle by using the in-game Theater in the Headquarters.

Here is the pool play schedule for Friday at the CWL Seattle Open.

The 2018 CWL Seattle Open will be the first time the Call of Duty World League heads to the Pacific Northwest and due to rostermania, it is shaping up to be the most interesting event this season.