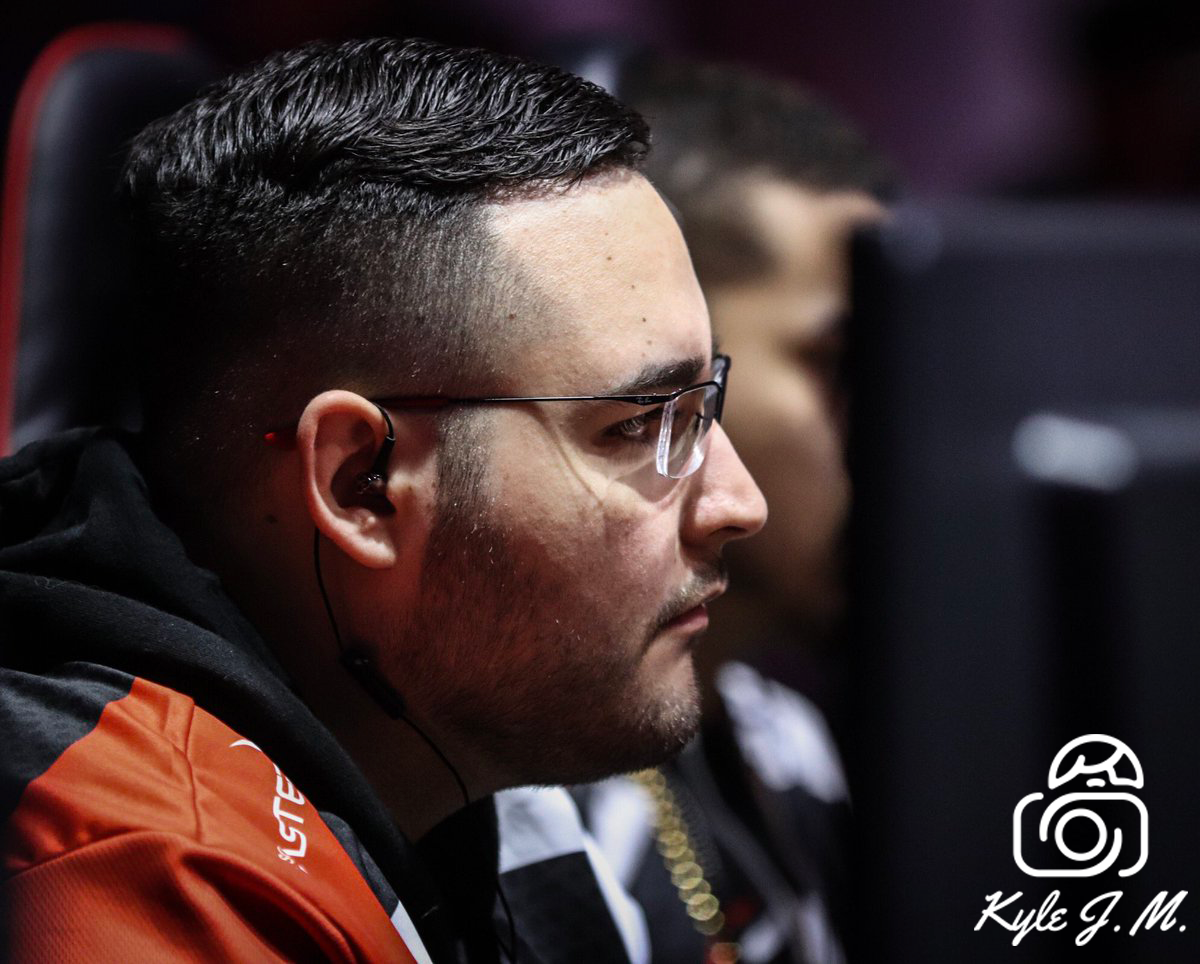 Nearly halfway through the Call of Duty: WWII season, a former world champion has found a new team in preparation for the second half.

In January, Parasite and his former Ground Zero teammates signed with compLexity Gaming. There were high hopes for the roster with talented veterans, but coL struggled mightily. The team failed to secure a top 16 placing in any of the three open events they attended and they even placed top 28 at the CWL Birmingham Open a few weeks ago.

That poor finish was the breaking point for the organization as all four of coL’s players were made available for contract buyouts. Tyler “FeLo” Johnson was the first on the team to announce his new home as he landed on eUnited on April 12.

Now, Parasite joins FeLo in departing from compLexity. He joins three incredibly talented players on Ghost and a team that has shown promise since forming a few months ago. In the two events they have attended since adding Pandur and GodRx, Ghost placed within the top 16 both times.

Parasite brings raw skill and experience to the team. In addition to being a talented player, the 2013 world champion knows what it’s like to be on top. He has played with the best players in the world and has been at the top of the esport before, which could help his younger teammates.

Ghost will attempt to qualify for the CWL Pro League relegation tournament this weekend, and if they’re successful, the new lineup will make its LAN debut on April 19.