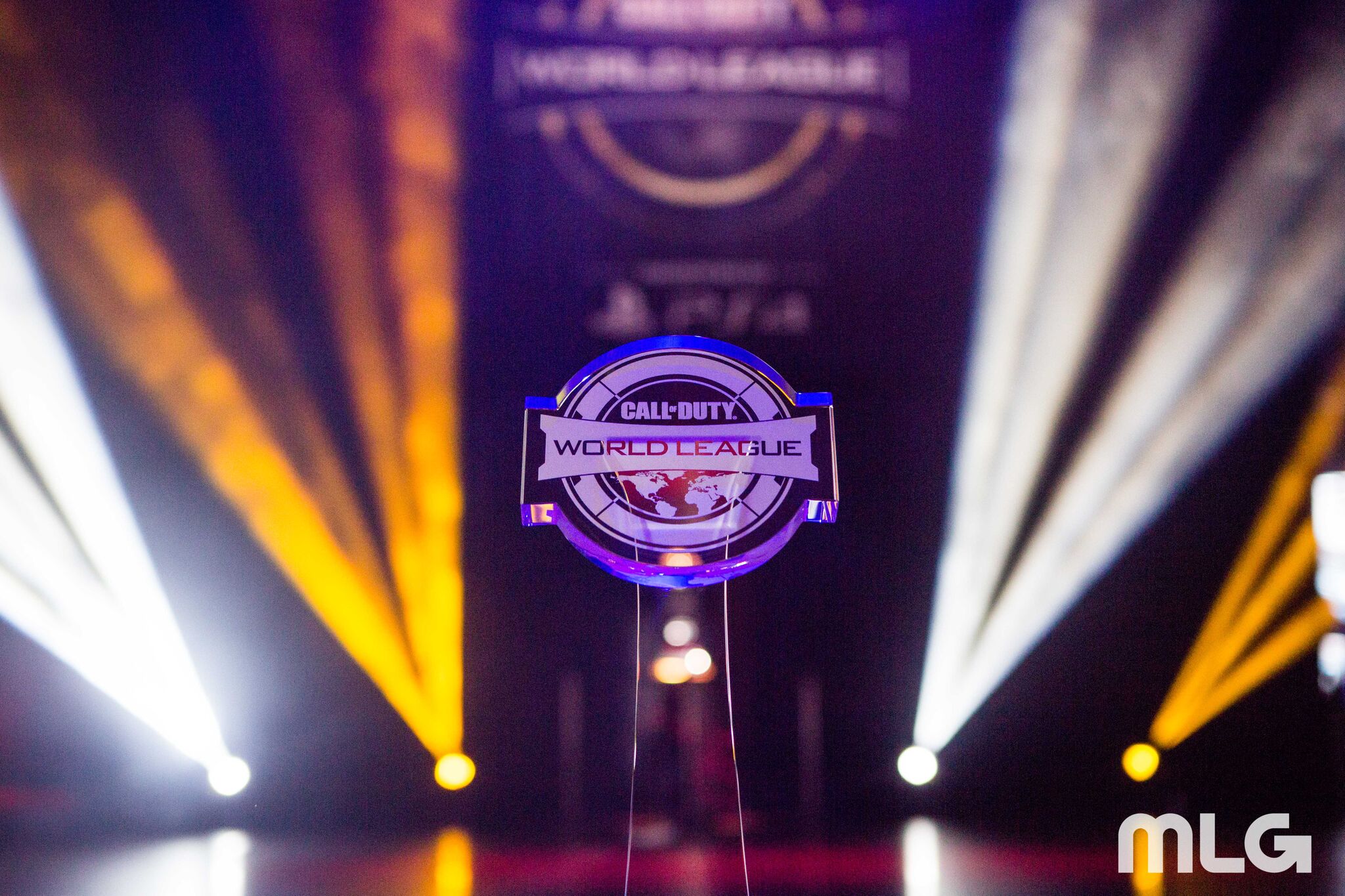 Stage One of the Call of Duty World League Pro League wrapped up on April 8 with FaZe Clan hoisting the trophy in one of the craziest grand finals in CoD history.

But with Stage Two and other major tournaments right around the corner, a storm of roster changes is imminent in the Call of Duty scene.

After spending the past two years with Team Envy, Austin “SlasheR” Liddicoat has decided to join Rise Nation for the remainder of WWII, the organization announced on April 9. In a corresponding move, Rise released Anthony “Methodz” Zinni. SlasheR will compete alongside Daniel “Loony” Loza, Tommy “TJHaLY” Haly, and Peirce “Gunless” Hillman on Rise.

Jacob “Decemate” Cato and Martin Chino have joined Team Envy, the organization announced on April 12. They’ll compete alongside Nicholas “Classic” DiCostanzo and Cuyler “Huke” Garland, as Donovan “Temp” Laroda has been released from Team Envy. Chino was released from Team Kaliber on April 10, while Decemate most recently competed with Reckless.

This article will be updated regularly as roster changes are confirmed. This article was last updated at 4:40pm CT on April 19.