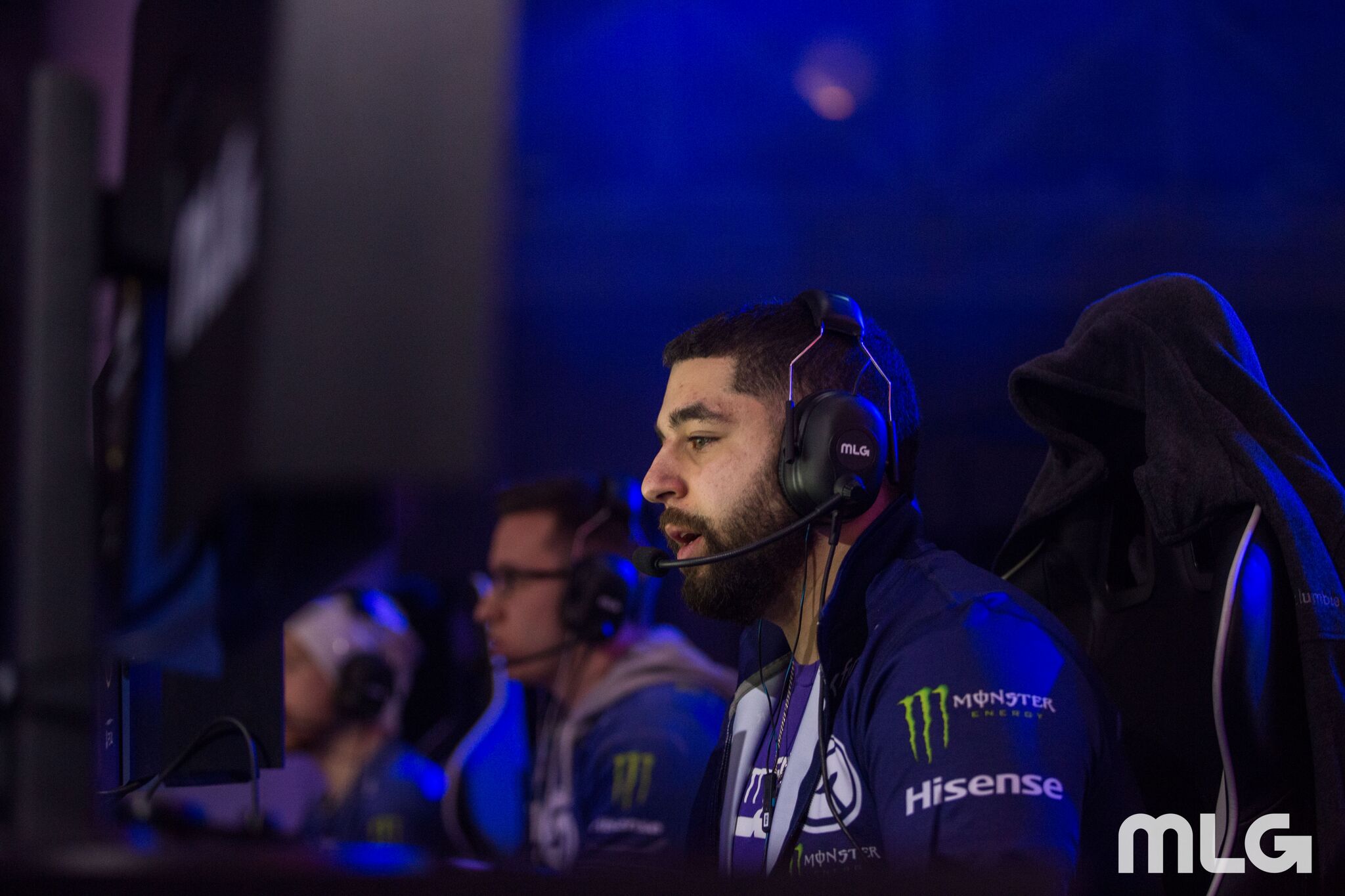 Last night, a few professional Call of Duty players got together for the first episode of a new podcast—and it was everything CoD esports fans could’ve hoped for.

The pros wasted no time, immediately starting their hour-and-a-half long discussion by talking about FaZe Clan winning the CWL Pro League Stage One Playoffs. They also talked a lot about rostermania and yesterday’s major update to WWII. NAMELESS even introduced an interesting segment called the five fingers of death, where he asked tough questions like who has been the most underwhelming player this year and which pros need to retire.

Call of Duty fans were thrilled to get an inside look at what these pros think about some of the hottest topics in the community right now. But on an even deeper level, The CoDCast provided something that the competitive Call of Duty community has been lacking lately—content.

Fewer Call of Duty professionals have been streaming or creating YouTube videos recently because they’re focusing on the over $4 million prize pool throughout the WWII season. With so much money on the line, players don’t want to give their opponents easy access to their in-game strategies by publishing or streaming gameplay.

This has left the competitive Call of Duty community in a weird spot where they basically can only watch casual “$8s” streams when official CWL tournaments aren’t being played. But content like The CoDCast is a great alternative and is exactly what the community needs right now.

A podcast like this is the perfect way to help fans feel more connected with their favorite players and the Call of Duty esports scene as a whole. And as the guys said in the first episode, they typically just talk about random CoD-related topics every night anyways—so it’s great to see them transitioning these conversations into a podcast for fans to enjoy.

If you’re passionate about competitive Call of Duty, you’ll definitely want to check out The CoDCast.