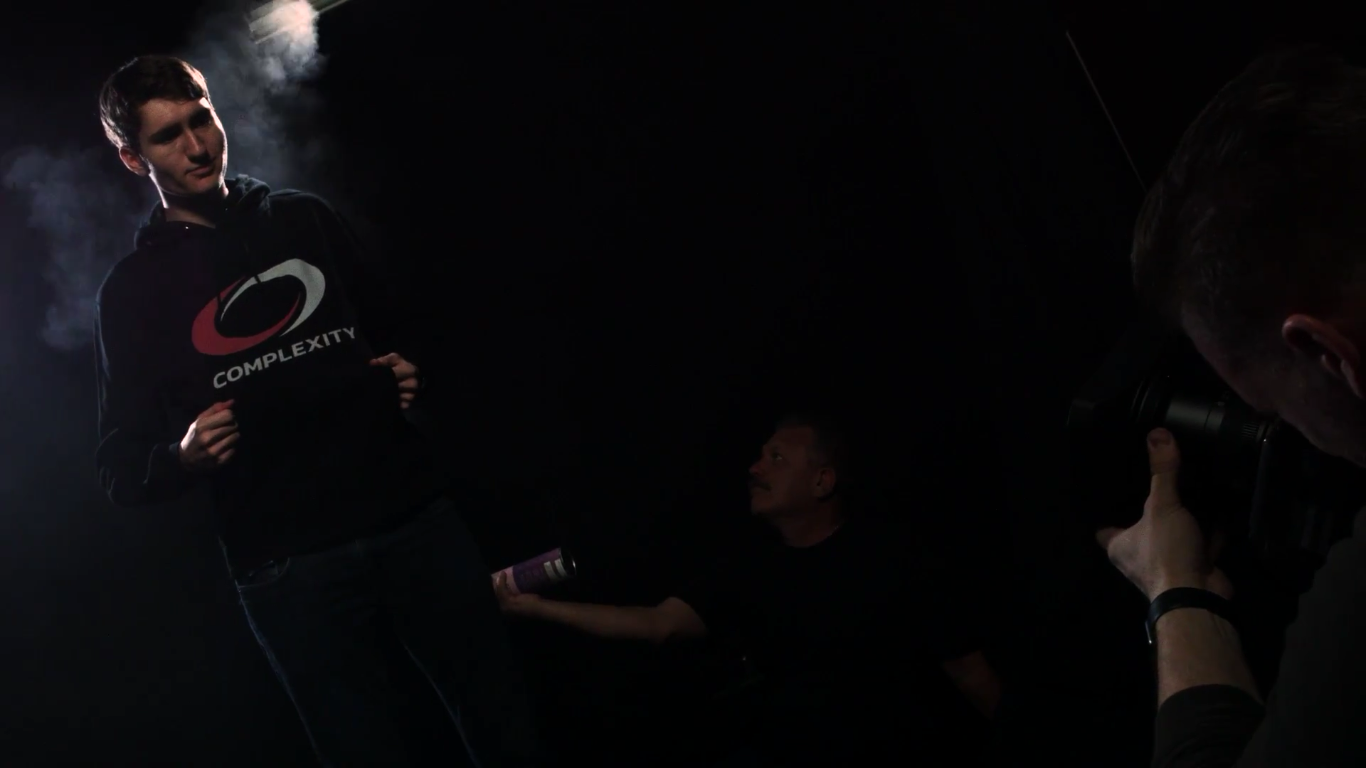 In 2014, compLexity Gaming won the Call of Duty World Championship with one of the most dominant rosters in competitive CoD history. But after the team left for Evil Geniuses, coL failed to field a roster nearly as impressive as their world championship one.

Following its last CoD championship in May 2014, compLexity did not reach another grand finals of any offline event. And there was only one instance where coL placed within the top four, which was at the Totino's Invitational in November 2015.

The last coL roster in the esport featured Parasite, with the 2013 world champ playing under the organization at the first event of Infinite Warfare, the CWL Las Vegas Open in December 2016. The team placed top 16 after going winless in pool play and winning one match in the losers bracket.

But things are expected to be different this time around. All four players competed at the first major Call of Duty World League event of the year, the CWL Dallas Open, and came back with moderate success. Parasite and StuDyy, as a part of Ground Zero, finished with a top 12 placing after losing to eventual runners-up Splyce in the winners bracket quarterfinals and to Team Envy in fourth round of the losers bracket.

Nagafen competed with Next Threat, pushing through one of the largest open brackets ever. The team grabbed a top 16 placing after defeating nearly a dozen opponents in the tournament. Despite the good showing in Dallas, Next Threat disbanded in December.

Related: Censor reveals that Next Threat is no longer a team

On Rise Nation, FeLo placed top 16 as well. After the event, FeLo chose to leave the team and become a free agent. This led him to Ground Zero, who had released Rasim "Blazt" Ogresevic and Maurice "Fero" Henriquez a few weeks prior.

Blazt and Fero both made their offline event debuts in Dallas, as they made their names mostly through their skill in online Search and Destroy tournaments. The pairing with veteran players StuDyy and Parasite put the team in a good position, but the clash of personalities didn't seem to mesh as well as they had hoped.

There will be no time for the new compLexity roster to rest, as the team will compete in Pool D—the supposed "group of death"—at the CWL New Orleans Open, which kicks off tomorrow, Jan. 12.