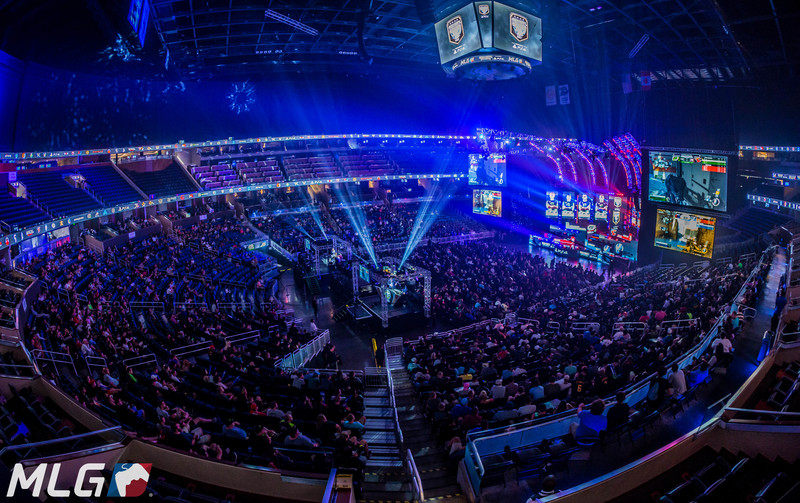 The next major Call of Duty World League LAN event for WWII is quickly approaching, and now we know the groups for pool play at the tournament.

Related: The 16 pool play teams at the CWL New Orleans Open have been finalized

MLG hosted the CWL New Orleans pool play selection show earlier today, and now we know the teams that are in each group for this $200,000 tournament.

Here are the groups for the 2018 CWL New Orleans Open.

At first glance, Pool D seems to be the group of death. Splyce and eUnited will once again be in the same group—they were both in Pool D at the CWL Dallas Open in December. Echo Fox and Ground Zero are also strong North American teams that could shake things up in this group.

The CWL New Orleans Open is sure to feature some intense Call of Duty action, and it all begins on Jan. 12.