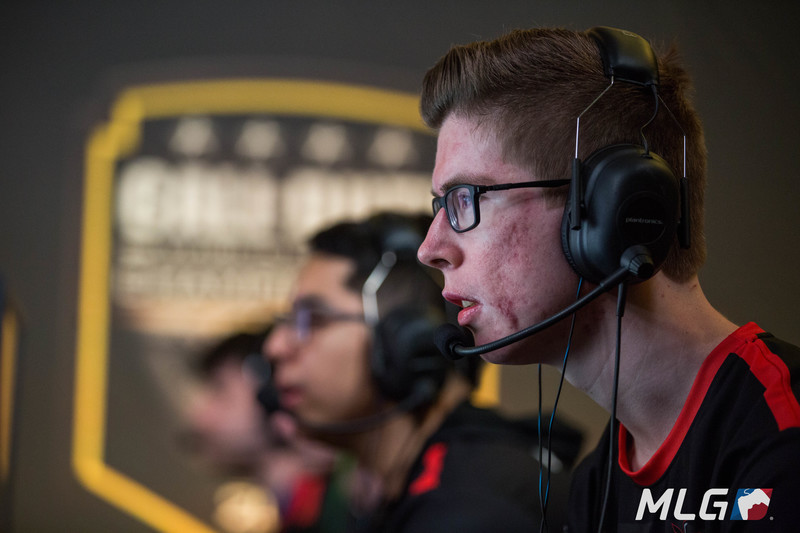 Rise Nation recently went through a few roster changes—and they already seem to be paying off, as the team won this weekend’s Call of Duty World League 2,000 series tournament.

Related: Methodz and Gunless join Rise Nation for the 2018 season of Call of Duty: WWII

But Rise’s new lineup opened the series with a 250-191 win on Ardennes Forest Hardpoint—Loony led the lobby with a 38/28 kill/death ratio. In map two, Accuracy’s 12/3 performance helped Team Kaliber tie up the series with a strong 6-2 victory on USS Texas Search and Destroy.

Flak Tower Capture the Flag was a back-and-forth map, but Rise came out on top 3-2 with a flag capture in the closing minutes of the second half. Methodz went 22/17 for Rise, while Theory led the lobby with 25 kills.

With a 2-1 series lead, Rise secured their first NA CWL 2K championship of WWII with a 250-210 win on Sainte Marie du Mont Hardpoint. Methodz once again led the way for Rise, this time with an impressive 36/18 performance.

Across the pond, Giants Gaming took down Splyce to win their first EU CWL 2K tournament of WWII. Meanwhile, Mindfreak secured another APAC CWL 2K victory as they continue to prove that they’re the best team in their region.

Another CWL 2K tournament will be held in each region next week, but it will only impact open bracket seeding at the CWL New Orleans Open, which begins on Jan. 12.