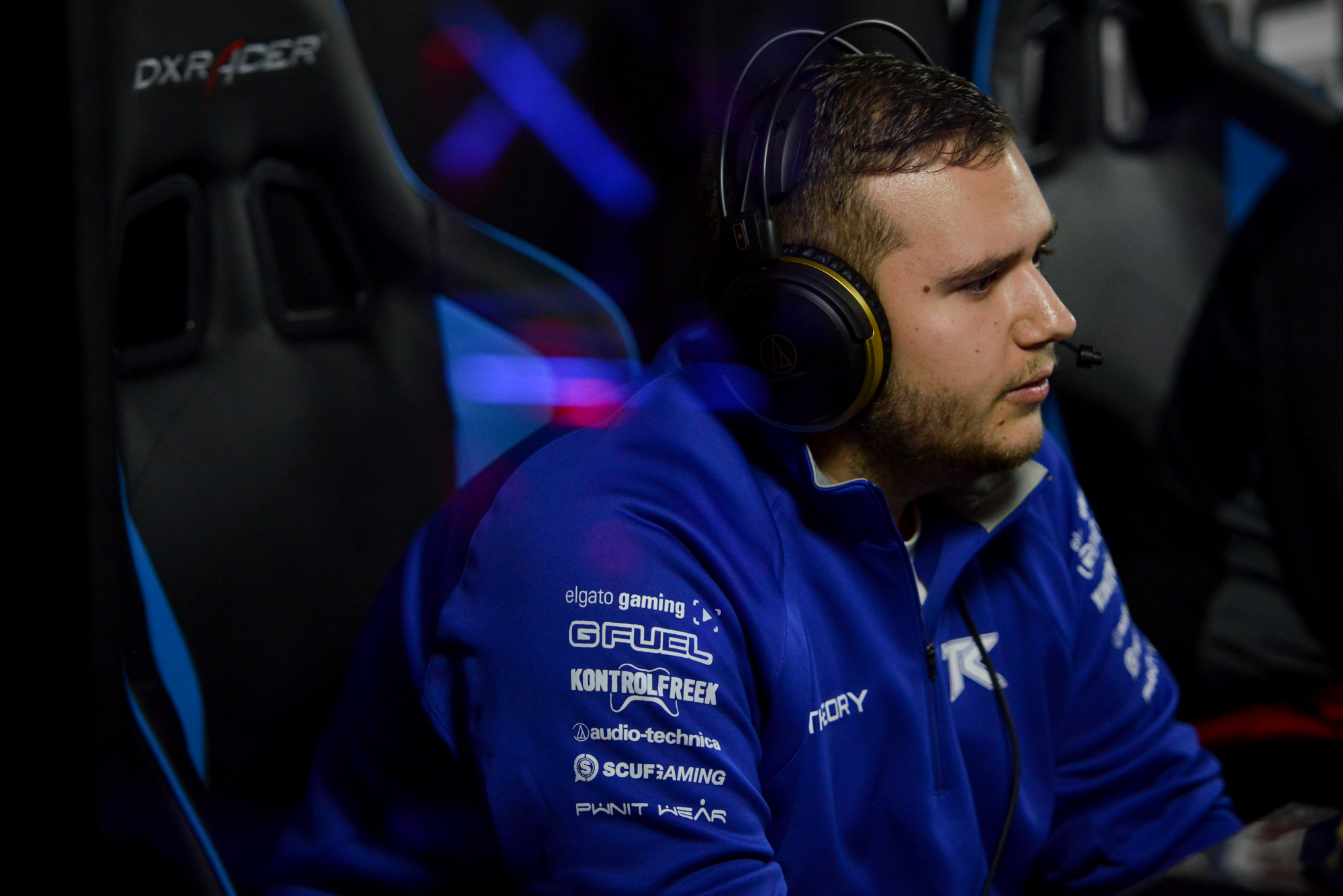 This isn’t the first time that tK have swept OpTic in WWII—they sent the Green Wall down to the losers bracket last weekend at CWL Dallas with an impressive 3-0 victory.

The way Team Kaliber won this NA CWL 2K is arguably even more impressive, however. With a 2-0 series lead, tK punched in a flag cap on London Docks Capture the Flag to force overtime. But OpTic struck first in overtime, leaving tK with less than a minute to capture a flag.

With 15 seconds left in overtime, Chino pulled the flag out to the mid statue before dying to a grenade from Matthew “FormaL” Piper. But Kenny picked up the flag and safely dove it in with just two seconds remaining to secure the 6-5 map win and 3-0 series victory for tK.

In Europe, Team Infused defeated Red Reserve 3-2 to win their first EU CWL 2K tournament of WWII. Mindfreak, on the other hand, won yet another APAC CWL 2K to further improve their hold on the top seed in their region.

The CWL 2K series will take a one-week break for the holidays, as the next tournament is scheduled to begin on Dec. 30.