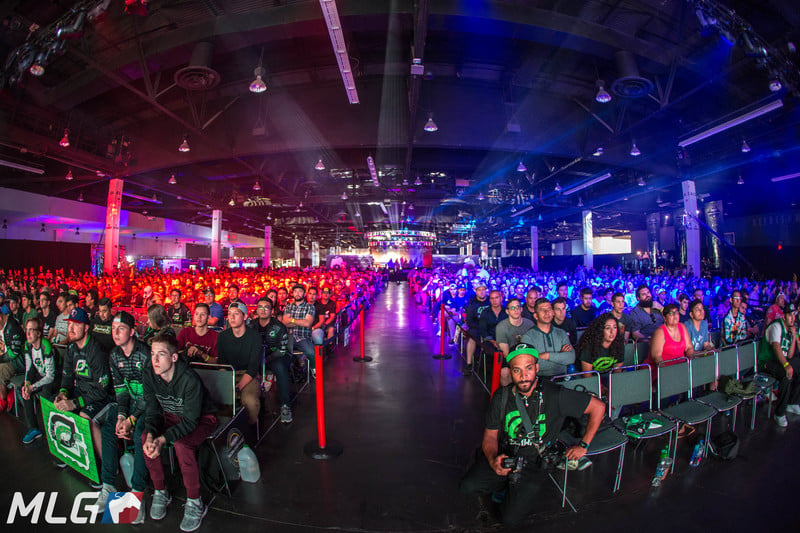 The top 16 Call of Duty teams in the world have been finalized for pool play at the next major Call of Duty World League event, the CWL New Orleans Open.

Ten North American teams, five European, and one Australian roster will face off from Jan. 12.

Since the release of WWII, players have been earning pro points by playing GameBattles matches, online 2,000 Series tournaments, and the first major offline tournament, the CWL Dallas Open in December. Those points determine seeding for all CWL-related tournaments, including pool play at Global Open events such as CWL New Orleans.

Here are the teams that have qualified for pool play at CWL New Orleans, and where they are seeded.

The 16 teams will be divided into four groups during the CWL New Orleans pool play selection show on Friday, Jan. 5 at 2pm ET. The selection process will go as follows, according to the official 2018 CWL New Orleans rules.

The fourth through sixth NA seeds and the No. 2 EU team—eUnited, FaZe Clan, Team Envy, and Red Reserve—will be randomly selected into groups starting with Pool D. As the only European team in this round of the process, Red Reserve can’t be placed in Pool D with Splyce.

The seventh and eighth NA seeds, as well as the third and fourth EU teams—Rise Nation, Echo Fox, Team Vitality, and UNILAD—are next to be placed into their groups starting with Pool A. Similar to the last round of the selection process, these two EU teams must be placed into a pool that doesn’t have an EU squad in it.

Finally, Ground Zero, Enigma6, Epsilon Esports, and Mindfreak will round out the selection process as they are randomly placed into a group starting with Pool D.

The event will kick off on Jan. 12 as the last chance for teams to secure their spots in Stage One of the CWL Pro League, which begins on Jan. 23.