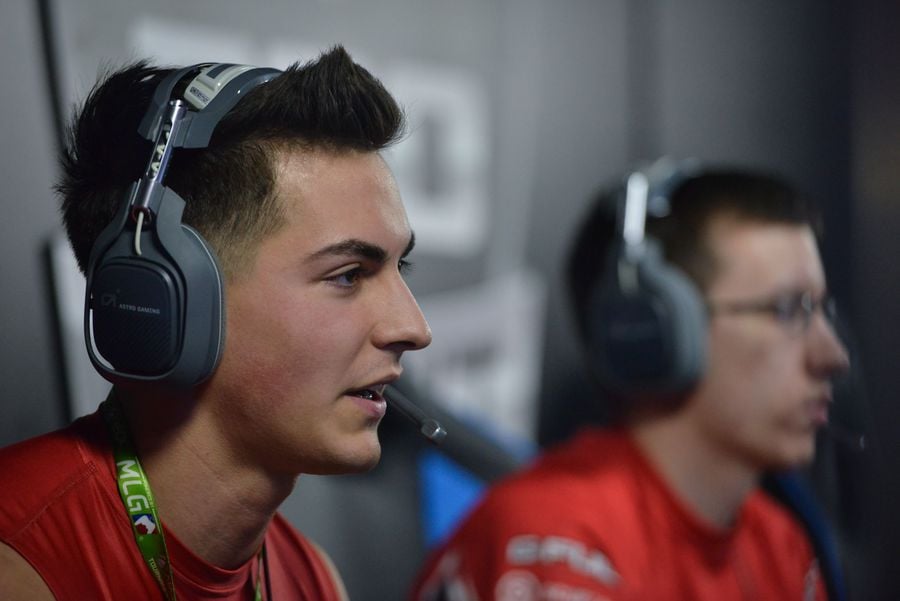 More Call of Duty roster changes continue to develop behind the scenes—and now a team has been disbanded.

Doug “Censor” Martin revealed earlier today that Next Threat is no longer a team. Censor came out of retirement for Call of Duty: WWII and announced the revival of the Next Threat brand on Oct. 30.

Since then, the team went through a few roster changes and earned some decent placings at Call of Duty World League LAN events—Next Threat placed top 16 at the CWL Dallas Open on Dec. 10, as well as coming in fourth at the Northern Arena Showdown on Dec. 17.

In his YouTube video, Censor said that his teammates on Next Threat—Richard “Ricky” Stacy, Anthony “Methodz” Zinni, and Jared “Nagafen” Harrell—have all decided to go their separate ways. Ricky recently revealed his new roster moving forward, while there are only rumors right now about where Methodz and Nagafen are headed.

Although Next Threat is no longer a team, Censor doesn’t want to stop competing.

“Moving forward for me, I still continue to plan on playing competitive Call of Duty,” Censor said. “I’ve invested so much time and money into the space, and I love it. And I feel like I have unfinished business, so I gotta keep going. I don’t know how I’m gonna do it, I don’t know what’s gonna happen, but I’m gonna do it. And I’m wanna make you guys proud.”

Censor has proven so far in WWII that he still has what it takes to compete at the top level, so many fans will be waiting to learn where he ends up in 2018.