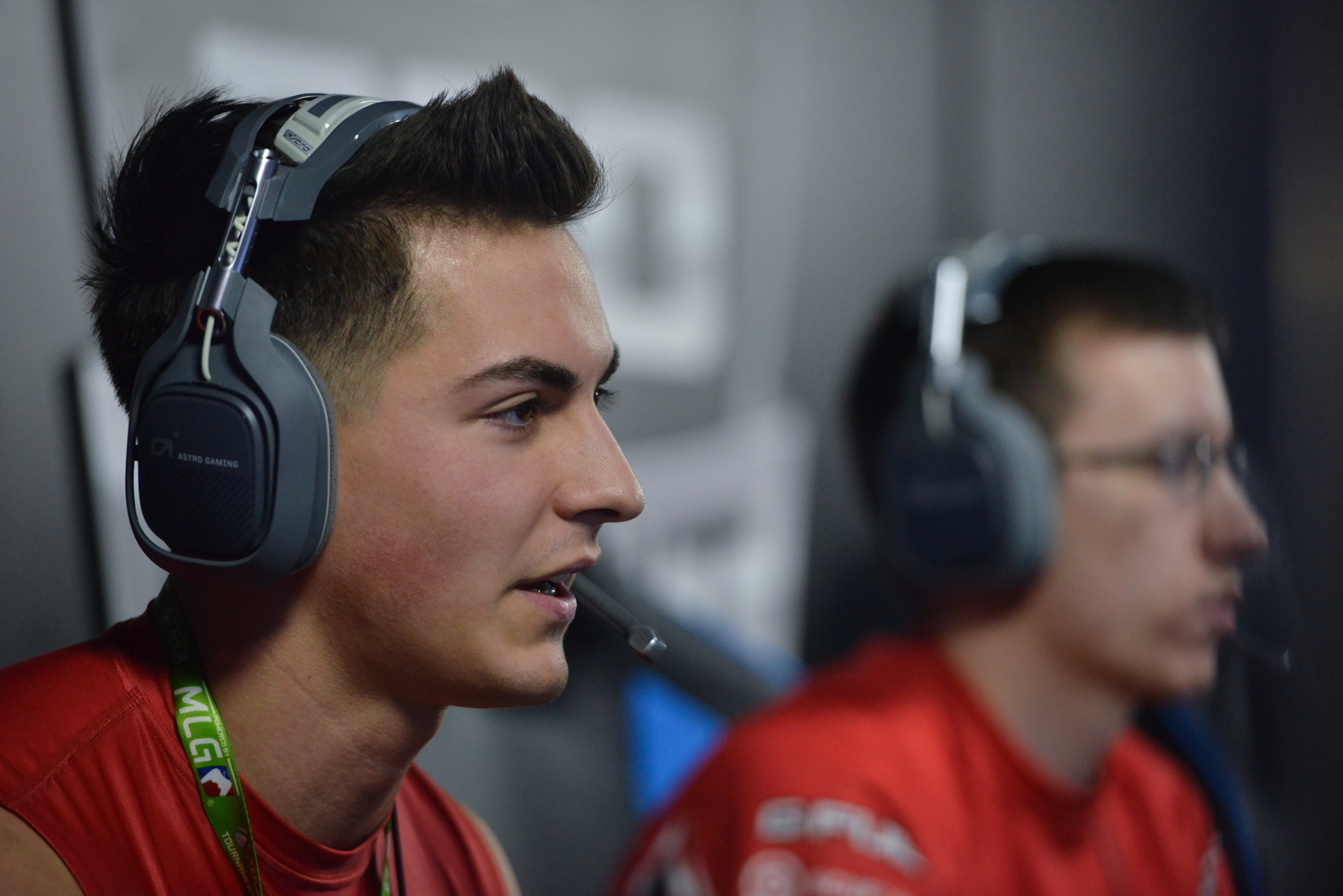 A team of seasoned Call of Duty veterans was introduced tonight—and they’re set to play under a historic name in CoD esports.

Censor will be making his return to competitive Call of Duty—he last competed at the NA Call of Duty World League Championship Qualifier in August 2016.

Although he’s never teamed with Ricky or MiRx, Censor did play with ProoFy during Advanced Warfare and for one event in Black Ops II.

MiRx and Ricky, on the other hand, have teamed together several times throughout their careers on compLexity Gaming, OpTic Nation, and Curse LV.

This team will play under the name Next Threat, which pays homage to the organization that Censor won the 2011 MLG National Championship with—Quantic Nex-TT-hreat.

Next Threat have a lot of veteran experience and talent, and many fans will be anxiously waiting to see how this team performs at the first event for Call of Duty: WWII—the 2018 CWL Dallas Open on Dec. 8 to 10.