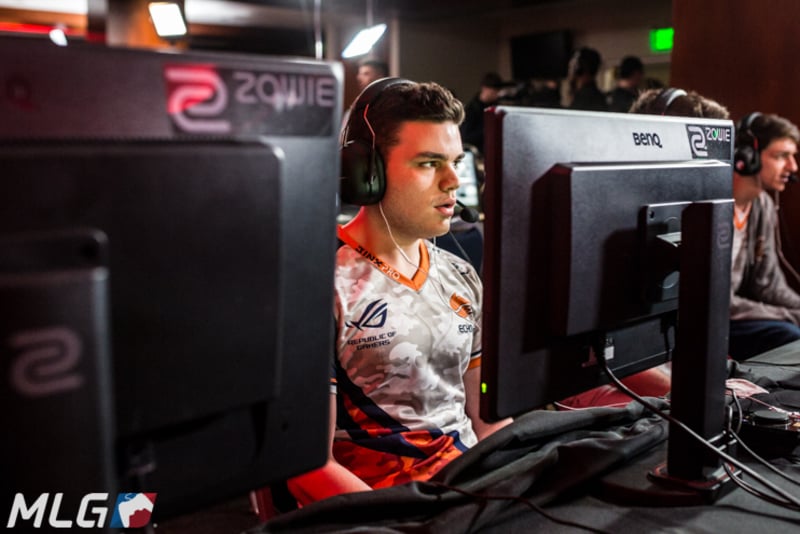 Some more roster changes have been revealed prior to the first major LAN event for Call of Duty: WWII.

Censor revealed his original Next Threat lineup on Oct. 30, but then Jordan “ProoFy” Cannon chose to leave the organization on Nov. 13. ProoFy was then replaced by Mochila on Nov. 15.

In his announcement, Censor said that he made this roster change because he believed that the roster “could not win” together.

“Call of Duty is a team game and all four players need to approach the game with the same mindset,” Censor said. “The two teams I formed prior to this third (and final) roster did not see the game with that same mindset. I know that [MiRx] and Mochila are talented and capable players, but together we did not click. So instead of going into Dallas with a team I didn’t believe could win, I decided to act now.”

Censor will make his official return to competitive Call of Duty alongside this new roster at the CWL Dallas Open, which kicks off on Dec. 8.