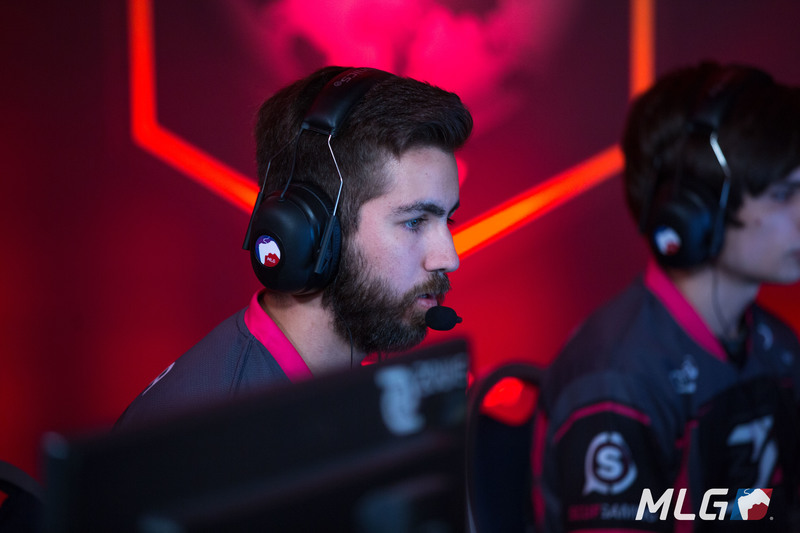 Censor confirmed his original Next Threat lineup on Oct. 30, but a disappointing performance in the initial WWII CWL 2K tournament prompted ProoFy to leave the organization on Nov. 13. ProoFy eventually joined eRa Eternity on Nov. 14.

Mochila was seen scrimming with Next Threat following ProoFy’s departure from the team, but now it’s been officially confirmed that he’s joined the organization. The 23-year-old slayer has brief experience playing with Censor, but he most notably competed with both Ricky and MiRx on OpTic Nation in 2015.

With Mochila on the roster, Next Threat will try to improve their performance in the next CWL 2K this Sunday, Nov. 19.