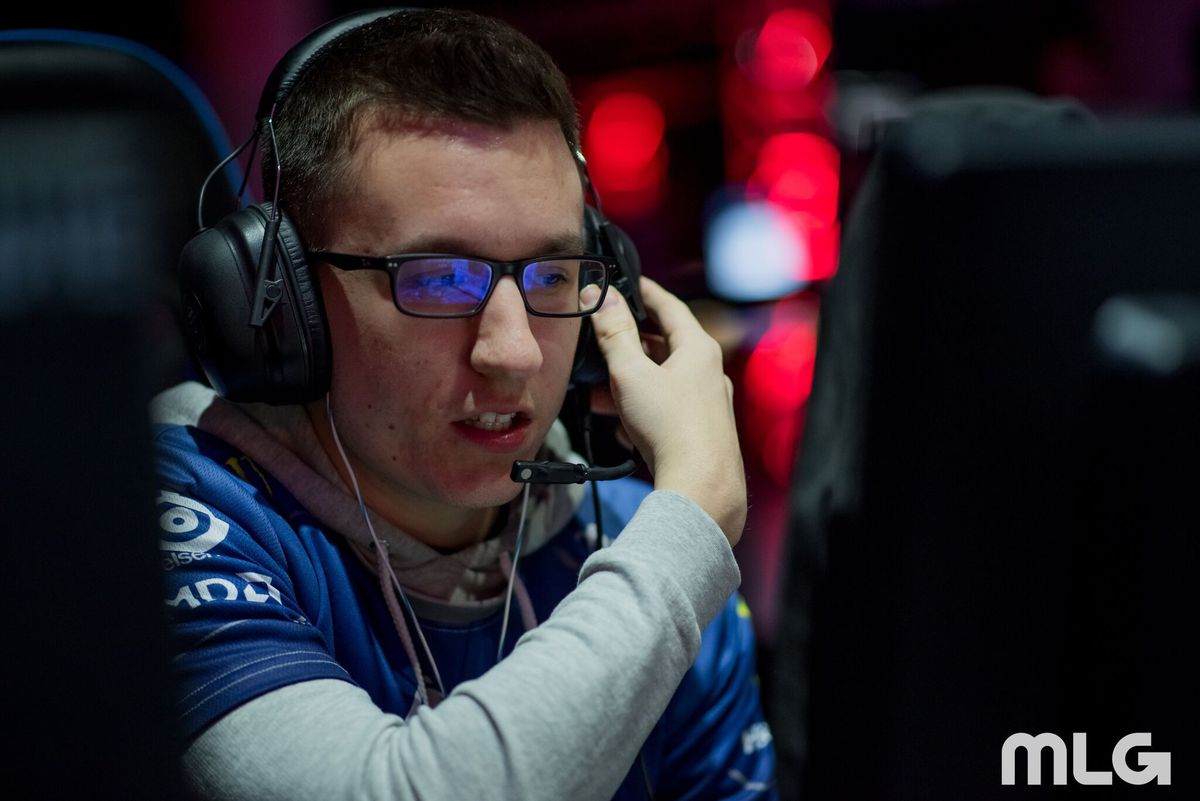 The next major Call of Duty World League LAN event for WWII is quickly approaching. But one day before the CWL Seattle Open kicks off on April 20, the CWL Pro League Stage Two Relegation tournament is set to take place.

This Thursday, eight teams will battle it out for four spots in Stage Two of the CWL Pro League, which begins on May 14.

Here’s everything you need to know about the 2018 CWL Pro League Stage Two Relegation tournament.

The relegation tournament consists of the four teams with the worst records in Stage One of the CWL Pro League, as well as four squads who emerged victorious in various online qualifiers last weekend.

Here are the teams that will be competing in the Stage Two Relegation tournament, as well as the rosters for each squad.

The Stage Two Relegation tournament will feature a double-elimination bracket. The top half of the bracket features Mindfreak vs. EZG Blue and Epsilon vs. Tainted Minds, while the other side pits Vitality against EU OQ and Evil Geniuses vs. GGEA Orange.

Each matchup will be played in a best-of-five series using the CWL ruleset and map veto system. The premise behind this event is pretty simple—in order to qualify for Stage Two of the CWL Pro League, you need to win two series before losing two. Sounds easy enough, right?

Based on the bracket, the former pro league teams should be the favorites in each of the first round matchups. The toughest game, however, will likely be between Evil Geniuses and GGEA Orange—you can make the argument that they’re the two strongest teams in the relegation tournament. Whoever wins this matchup should be on the fast track to qualifying for the pro league.

In the end, we expect all of the teams from Stage One to once again qualify for the pro league. But GGEA Orange could make some noise in this bracket as the top non-pro league squad vying for a spot in Stage Two.

No official schedule has been revealed for Thursday’s relegation tournament. This article will be updated when a schedule is confirmed.

The relegation tournament should be viewable on several platforms. The tournament will be livestreamed on MLG, as well as Twitch—which will only feature an Alpha stream on Thursday. Call of Duty fans who own WWII on PlayStation 4 can also watch Thursday’s action by using the in-game Theater in the Headquarters.

With so much on the line in this relegation tournament, Call of Duty fans won’t want to miss any of the action—and it all starts at 2pm CT on Thursday, April 19.