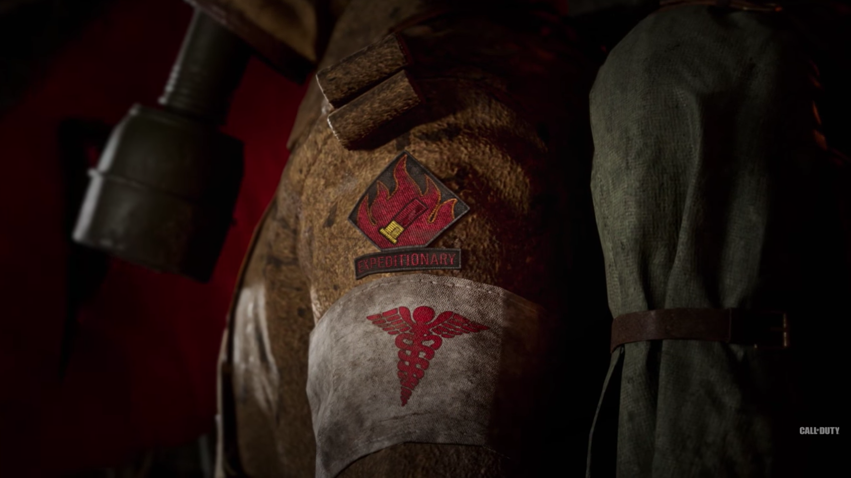 More changes are coming to the official Call of Duty World League ruleset ahead of tomorrow’s major update for WWII.

Eric “Muddawg” Sanders, a former professional Call of Duty player who now works behind the scenes with the CWL, revealed the newest additions to the ruleset on Reddit earlier today.

Most notably, the Expeditionary Division will be restricted from CWL play. Prior to tomorrow’s update, Expeditionary allowed players to use both a Tactical and Lethal grenade, and throw this equipment farther. But Expeditionary will have new abilities on April 10, so the CWL took action to ban this Division before the changes go into effect.

Related: Major Division changes are coming to Call of Duty: WWII on April 10

Expeditionary will now include double Lethal and Tactical grenades—and the ability to use four grenades on one player is obviously very overpowered. This Division also allows “equipment damage [to] paint enemies on [the] minimap,” which would definitely be abused in a competitive setting if it was allowed.

Additionally, the M1 Bazooka and Panzerschreck launchers will be banned since they can now be globally selected as a secondary weapon. The Rifle Grenade attachment has also been added to the restricted list in the CWL ruleset.

All of these changes to the official CWL ruleset will go into effect tonight at 11pm CT. Tomorrow’s update is going to drastically change the game, so Call of Duty fans are happy to see that the CWL is on top of keeping WWII as competitive as possible.

Update April 9 9pm CT: Sledgehammer later made another post on Reddit to discuss esports restrictions following the April 10 update. The flinch reduction utility and ability to use Smoke or Tabun Gas grenades on the Armored Division will be restricted. Sledgehammer estimates that these changes will go into effect on Wednesday, April 11. FMJ utility in the Armored Division, however, has already been restricted from CWL play.

Update April 16 3:55pm CT: Sledgehammer posted on Reddit that it made some adjustments in a hotfix on April 16. Most notably, Sledgehammer nerfed the hipspread while sprinting for SMGs, shotguns, and rifles, as well as when you have the Steady Aim attachment equipped. The Expeditionary Division is now enabled again, but with a few alterations. The Explosive Recon Paint utility is restricted, and players will be limited to only one Lethal grenade and one Smoke or Tabun at a time.