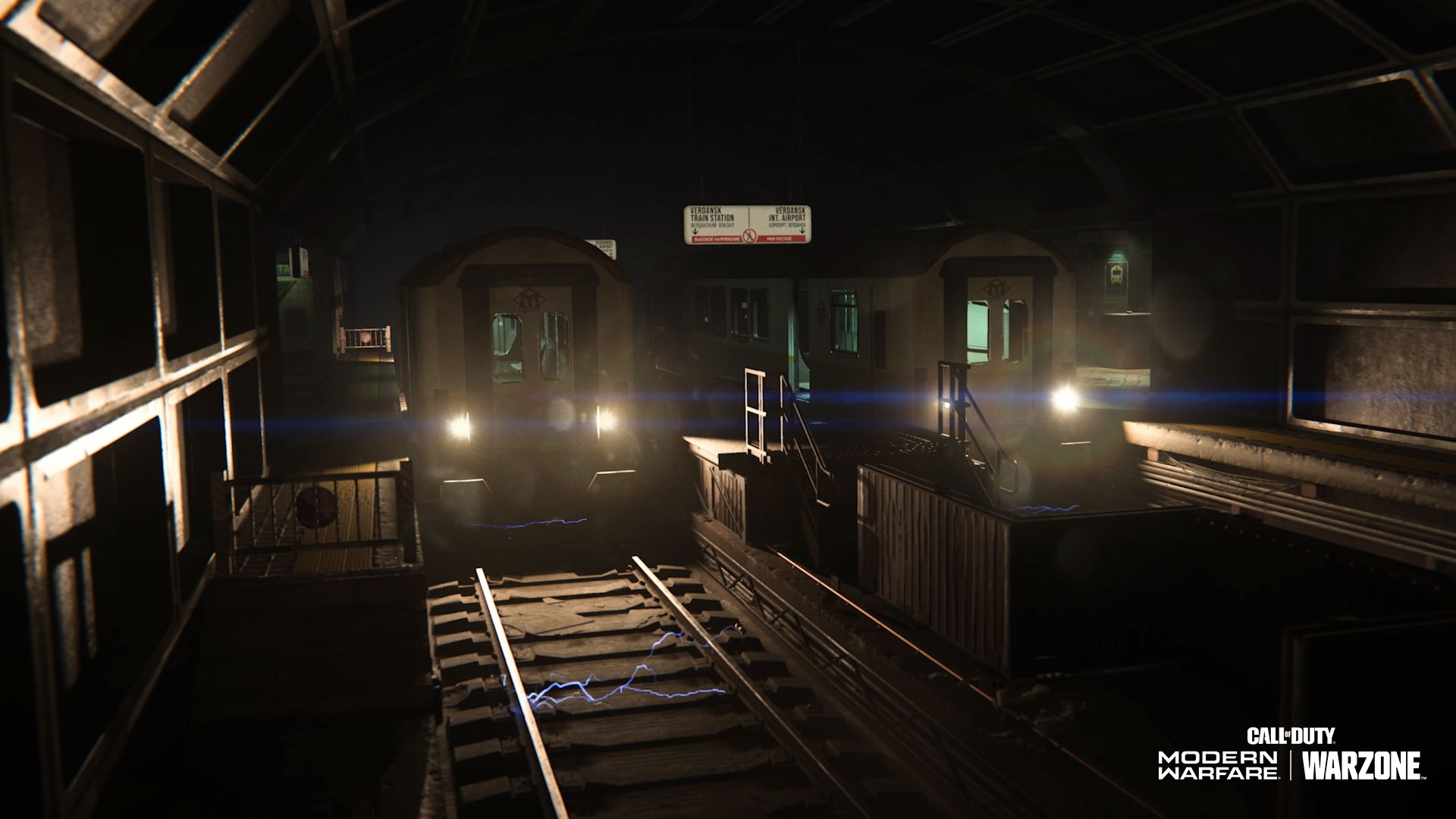 With the advent of season six, a subway system is coming to Call of Duty: Warzone’s map. There are seven total subway stations, adding a lot of new areas for players to loot and fight. But the function of the subway will be familiar to fans of other open-world games.

The subway has stops at Airport, bloc, Train Station, near Promenade East, Downtown, near Stadium, and all the way up north near Military Base and Quarry.

In short, the subway of Verdansk is a fast-travel system. Like in games with huge maps like Grand Theft Auto, instead of forcing players to run from one side of the map to another, they can basically teleport to another area.

But the system comes with some caveats. A subway train won’t move to a station that’s under the effects of a circle collapse, so you won’t be able to travel to an area that’s outside of the circle. You probably wouldn’t want to, anyway.

You also can’t use the subway if there’s any fighting going on in the area. Activision said “there is no room for roughhousing onboard the Metro.”

Once the subway is moving, though, it’s the “one true safe area” on the map, allowing players “downtime to reload weapons, swap items around the squad, or just take a breather before getting out at the next stop.”

“In fact, the subway will not move at all if there is any conflict on board, or between the train and the platform, so keep fighting to the platform, stairwells, and outside the station,” Activision said.

There are also escape ladders found at every subway station. They can be used as an alternative entrance to the underground or as a way to exit.

The third rail is alive and well in the Verdansk subway, so remember to stay off the tracks and grab a shotgun or SMG before heading down into its close-quarters areas.