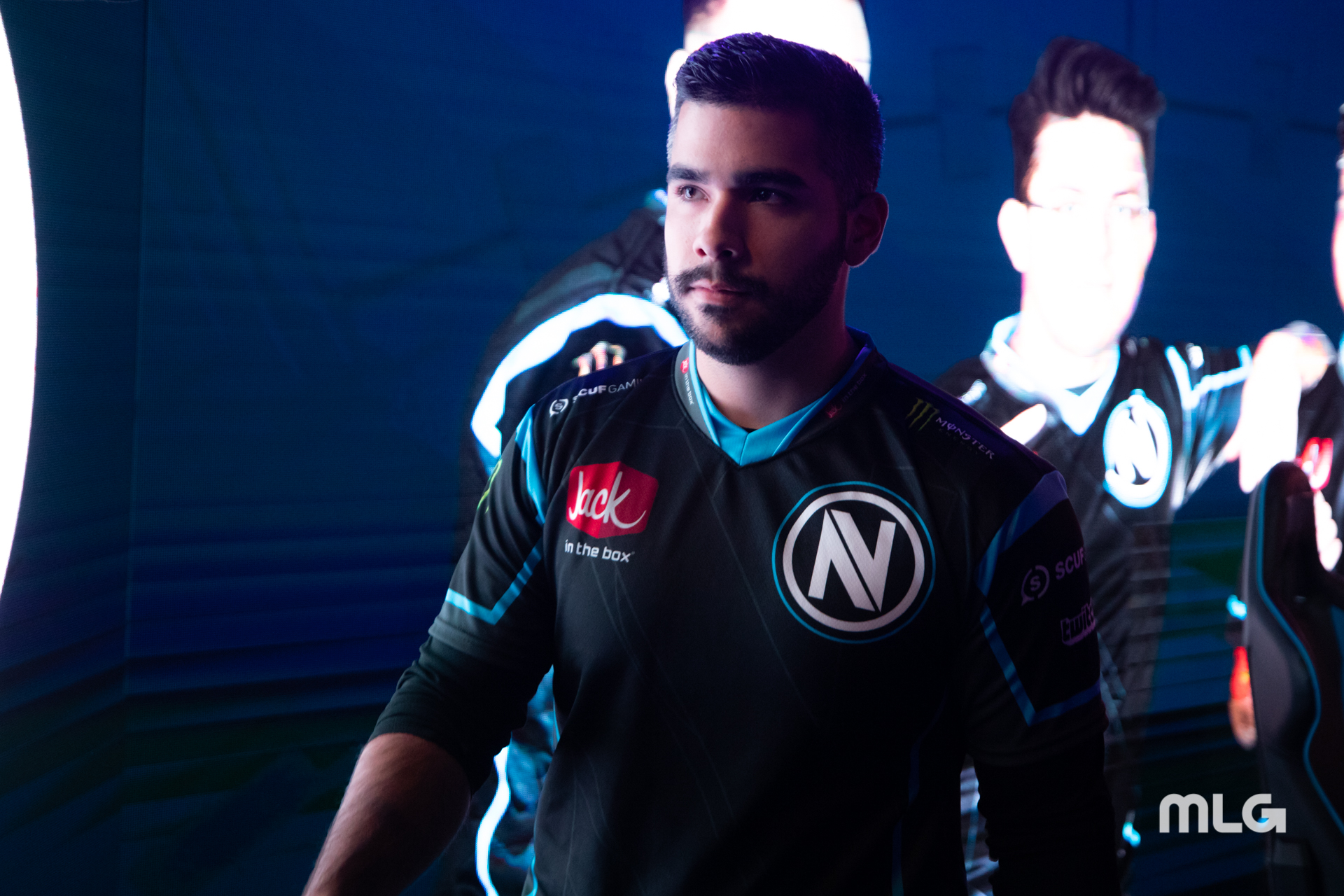 Some of the most popular Call of Duty teams in the world struggled in their first matches of the 2019 CWL Pro League on Tuesday.

Despite appearing to be the best team at the CWL Pro League Qualifier event in January, Team Envy lost their opening match of divisional play on Tuesday to Excelerate. Similarly, 100 Thieves, who was debuting its new roster, lost their match against Splyce.

In Envy’s series, the two teams traded maps back and forth, forcing the series to go to a full five games. And despite winning the first Search and Destroy map in the series, Envy dropped the second one, losing the match in the process.

100 Thieves kept every game in their matchup with Splyce close, but they failed to come out on top in a single game. After dropping both the first and second maps in relatively close fashion, they were just unable to climb out of the deep hole they put themselves in, losing the Control to finish the series without a map win.

The bright side for Envy and 100 Thieves, though, is that these were just their first matches of the 2019 regular season. There are six more over the next two weeks before taking a break for the CWL Fort Worth event.

In the other matches on Tuesday, Heretics kept rolling with a win over Denial Esports, and eUnited bounced back after their loss yesterday by sweeping Enigma6.

The CWL Pro League returns tomorrow, Feb. 20, at 2pm CT with a match that pits two winless teams against each other: Denial Esports vs. 100 Thieves.