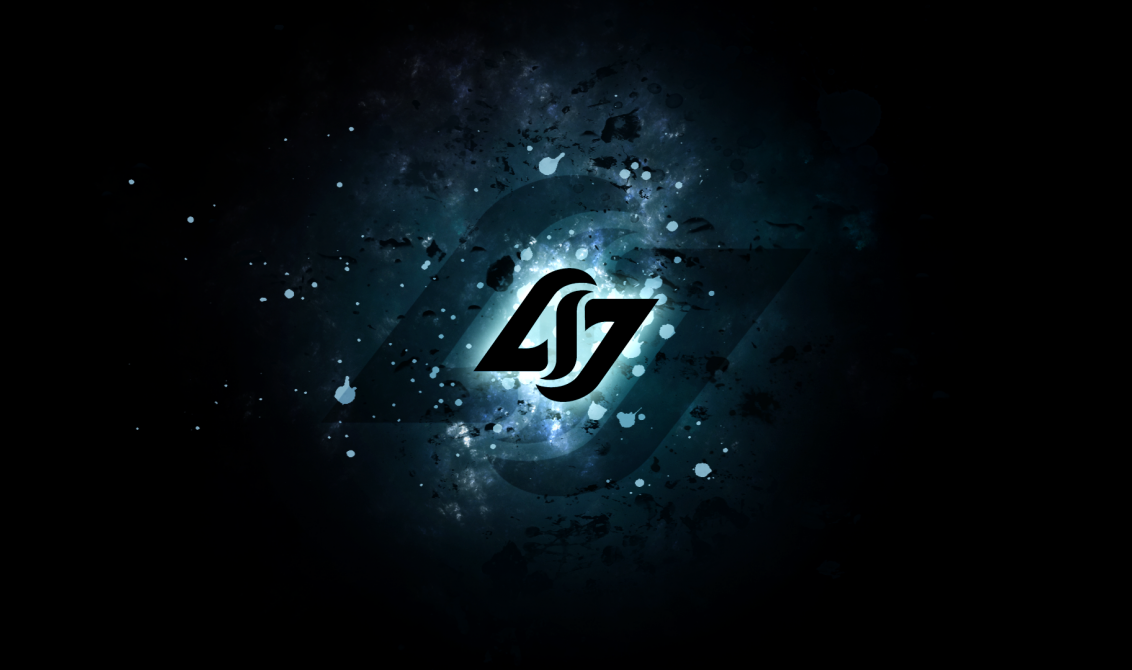 The rumors have become reality. Counter Logic Gaming (CLG) has entered Call of Duty and the roster consists of Methodz, CMPLX, Felony, and Blfire.

Just one week ago, Denial eSports announced the sale of this roster to an unknown buyer, and many people in the competitive Call of Duty community speculated the CLG would be picking them up. The rumor that CLG was in the market for a Call of Duty roster began about two weeks ago, and some originally thought they might be interested in the European roster that has since signed with Millenium, but with CLG being a North American eSports organization, the team they actually picked up is much more fitting.

The official announcement can be found here.

Counter Logic Gaming is an internationally recognized eSports organization with top teams in games such as Counter Strike, League of Legends, and Halo. The organization is new to competitive Call of Duty but appears to appreciate how far the eSport has come. With developer support for the Call of Duty World League (CWL), CLG hopes their team will qualify this weekend at the Pro Division Qualification Invitational to compete at the top level of the eSport. Worldwide, the prize pools for the CWL are planned to exceed $3 million.

This is not the first organization to enter Call of Duty this year. Luminosity, another North American organization well known for their Counter Strike team, picked up a roster at the start of the game and were invited to the first event. Also, compLexity re-entered the eSport after owning the top team in the game at the start of Call of Duty Ghosts.

[ Vote in our Call of Duty Power Rankings, each week. Rankings include teams participating in the Call of Duty World League.]