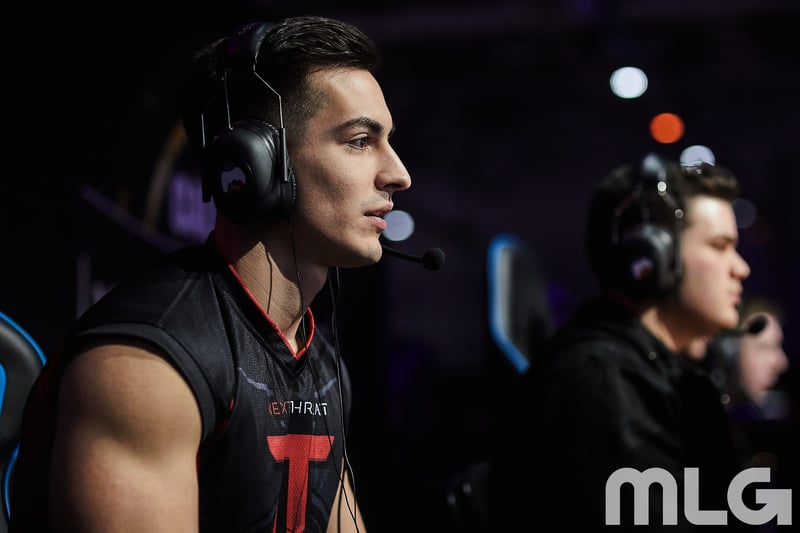 One of the Call of Duty World League Atlanta Open pool play teams has added a popular player to their active roster.

Censor didn’t compete at CWL Atlanta last weekend after his Most Wanted roster disbanded just days before the event started. Censor most notably competed under the Next Threat banner to kick off WWII.

At the CWL Atlanta Open, where Lightning Pandas replaced Epsilon Esports as one of the 16 pool play teams, Goonjar and crew earned a top 12 placing. The team also recently won the first stage of the Canadian CWL National Circuit.

“Following our recent top 12 performance at CWL Atlanta, the Call of Duty roster decided a change was needed in order to continue to improve and offer the best performance at upcoming CWL events,” said Kairos Media esports manager Rahul Uppal. “After reviewing our options as a team, we identified [Censor] as the best option and we’re delighted to welcome him to the Lightning Pandas.”

The first event this new Lightning Pandas roster will compete at is the CWL Birmingham Open, which begins on March 30.