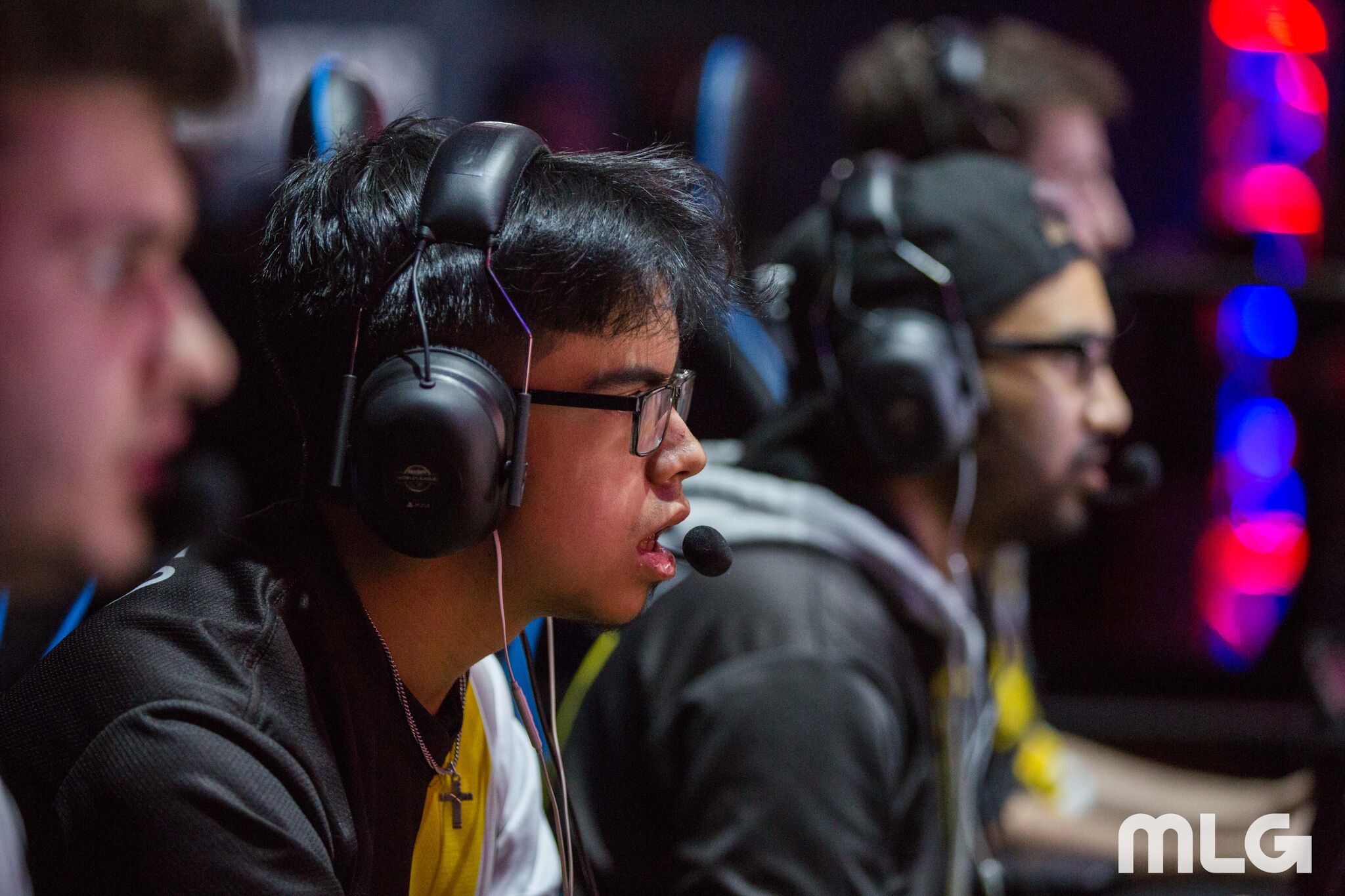 A new team has earned a spot in pool play for the next major Call of Duty World League LAN event.

“With Epsilon being unable to attend CWL Atlanta, Lightning Pandas will replace them as the fourth team in Pool A due to Lighting Pandas having the most CWL Pro Points in the Open Bracket,” Muddawg said. “An updated stream schedule will be released soon to reflect this change.”

No reason was provided as to why Epsilon can’t attend this weekend’s $200,000 tournament—and it remains to be seen if the European squad will travel to the U.S. when the CWL Pro League resumes next week.

Lightning Pandas are likely thrilled to be joining pool play because now they won’t have to battle through the grueling open bracket when CWL Atlanta kicks off on Friday, March 9.