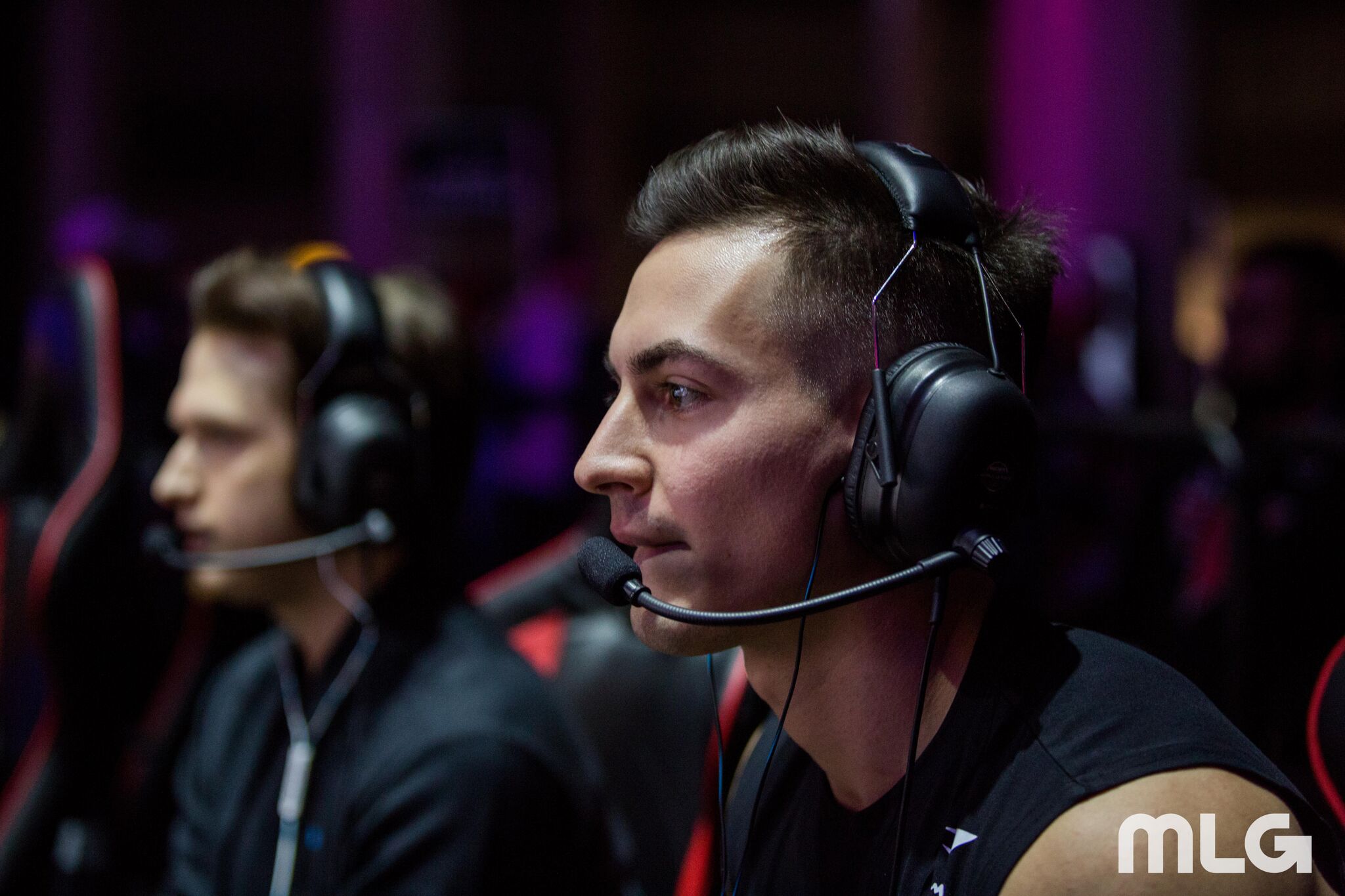 A popular veteran Call of Duty player has found a new home prior to the next major CoD World League LAN event.

After narrowly missing out on qualifying for the CWL Pro League, Censor most recently formed this lineup under Next Threat to compete in the United States CWL National Circuit—they earned a top four placing in Stage One.

The former 2011 MLG national champion has earned two top 16 placings in major CWL LAN events since returning to competitive play at the start of the Call of Duty: WWII season. Censor also came in fourth place with Next Threat at the 2018 CWL Northern Arena Showdown in December 2017—his best offline placing since he won the MLG Columbus Open in November 2014.

Censor does have brief experience playing for Most Wanted in the past, too. He competed for the organization at the MLG Orlando Open in August 2016, where he earned a top 24 placing.

The former Next Threat lineup will make their LAN debut for Most Wanted at the CWL Atlanta Open, which kicks off on March 9.