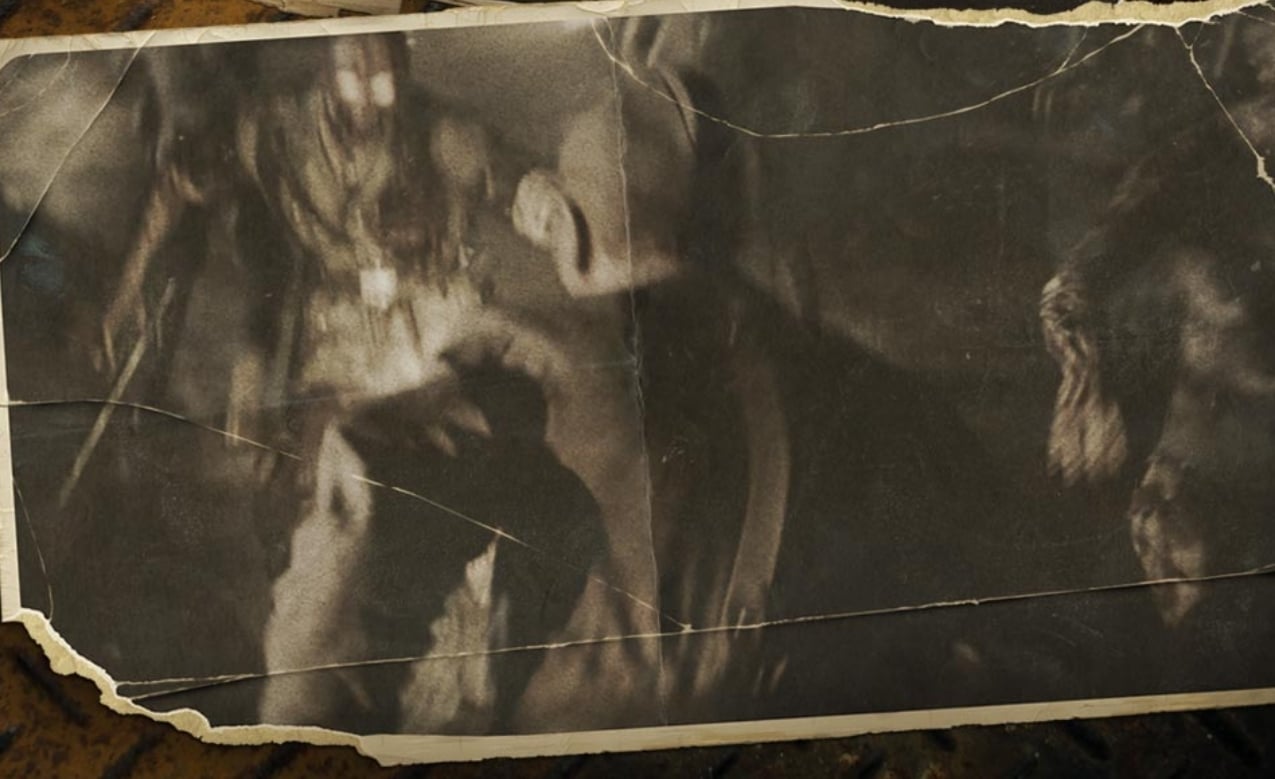 A new development in another lengthy ARG points to a reveal of the Zombies mode in Call of Duty: Black Ops Cold War coming on Monday, Sept. 28.

Earlier this week, Treyarch’s PawnTakesPawn website was updated with clues and puzzles that have been deciphered each of the past three days by the Zombies community, featuring content creators like NoahJ456 and Drift0r.

Today’s puzzles and clues have pointed to a page called “decayed and degraded,” which revealed the images above that look like they show dead soldiers and zombies.

The website now says to return on Monday, Sept. 28, at 11am CT “to unlock the final step,” so Call of Duty fans can expect a reveal of the upcoming Zombies mode then.

CoD’s rabid Zombies community loves their Easter egg hunts, so this ARG has been exciting to watch over the past few days. The finale is on Monday, Sept. 28, so be sure to stay tuned for the reveal of the new mode in Black Ops Cold War.