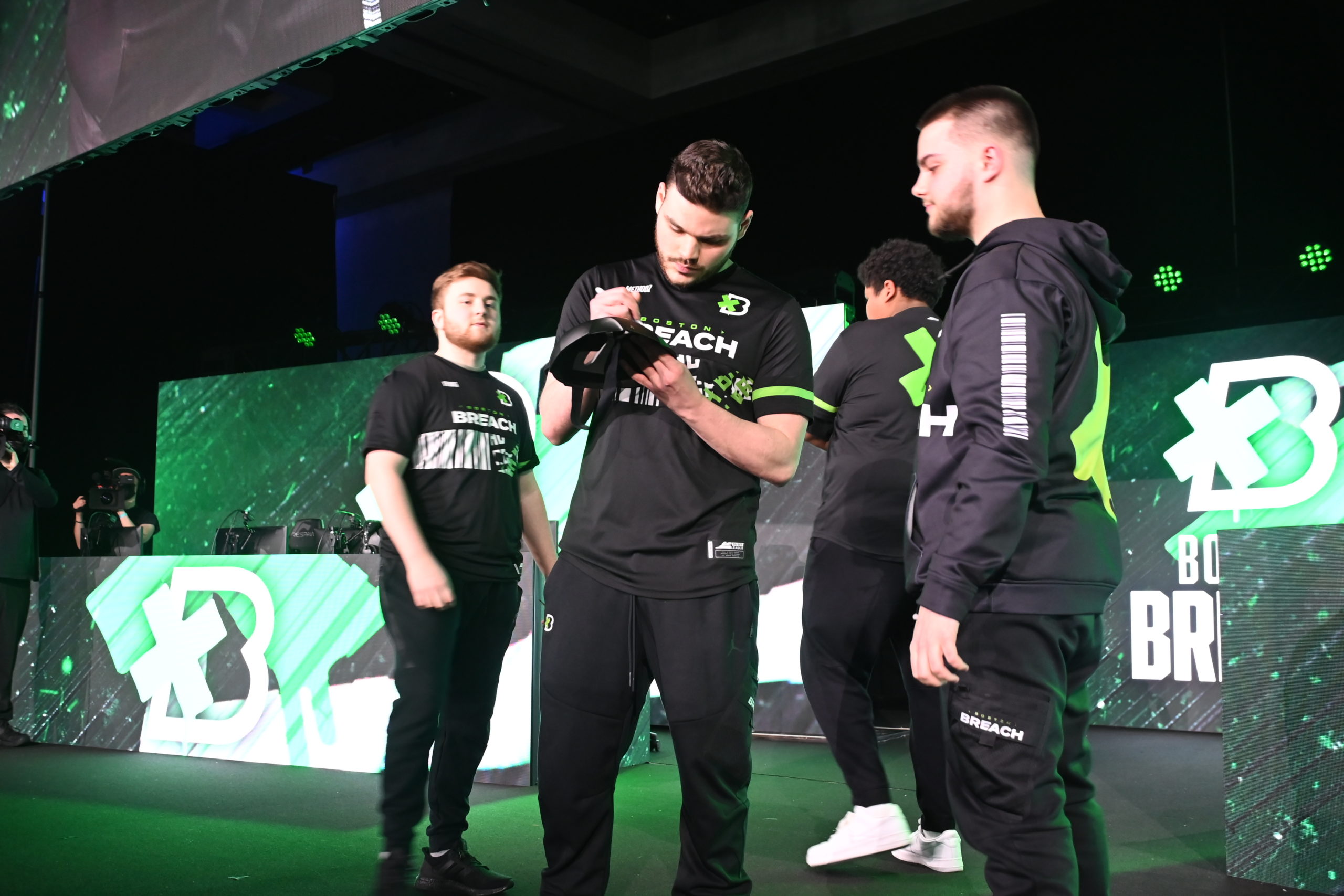 Boston Breach made the first official roster move during the Call of Duty League offseason by announcing it will not be extending TJHaLy’s contract.

During the 2022 season, Boston only made one roster swap, moving Kenyen “Capsidal” Sutton to the bench in favor of Vivid. The overall team improvement seemed small, but Boston still managed to qualify for Champs at the end of the year with the roster. The team failed to perform at the event and were one of the first teams to be eliminated, though.

“Today, we announce that we will not be exercising the team option on TJHaLy’s contract.,” said Boston on Twitter. “The Breach will be forever grateful to Teej as a founding member and champion of our brand. You will always have a place in Breach history.”

TJHaLy has competed at the top level of Call of Duty for the last five years and has played for teams like OpTic Gaming, Los Angeles Thieves, and Rise Nation.  While on Boston, TJHaly helped lead the team to two top-three finishes. As an unrestricted free agent, TJHaLy will have the ability to explore his options with other teams and sign with a team starting on Aug. 22 at 12am PT.

There are no rumors surrounding who could replace TJHaly on Boston Breach, but the off-season will allow new players from main and Challengers rosters to explore their options as well. Boston has also yet to confirm or deny if the other team members will be staying with the organization.