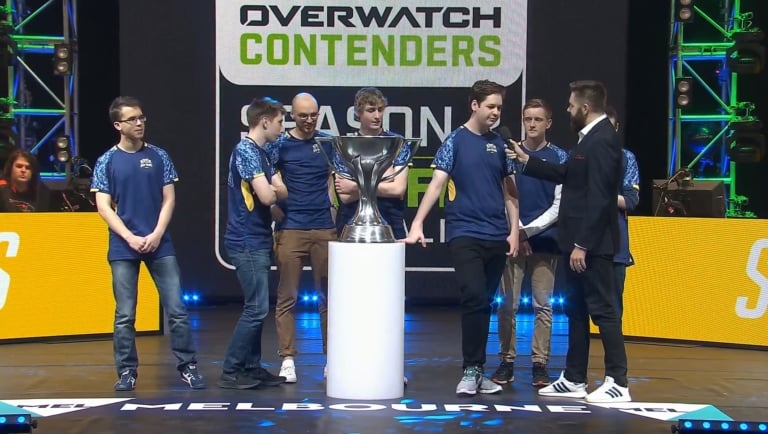 They proved they're the best at Australia's biggest esports event. 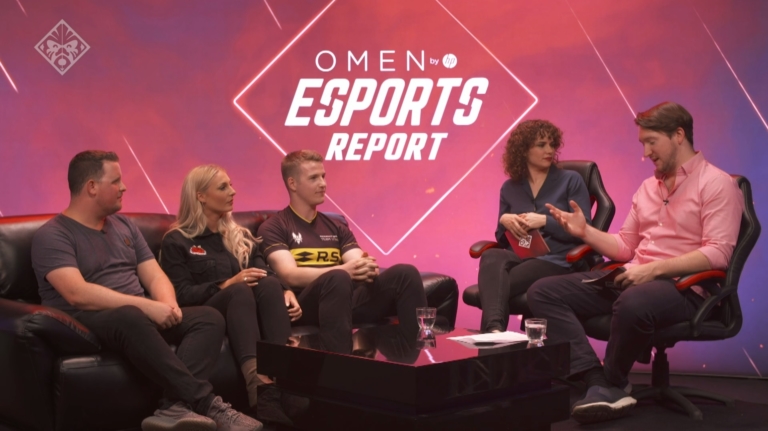 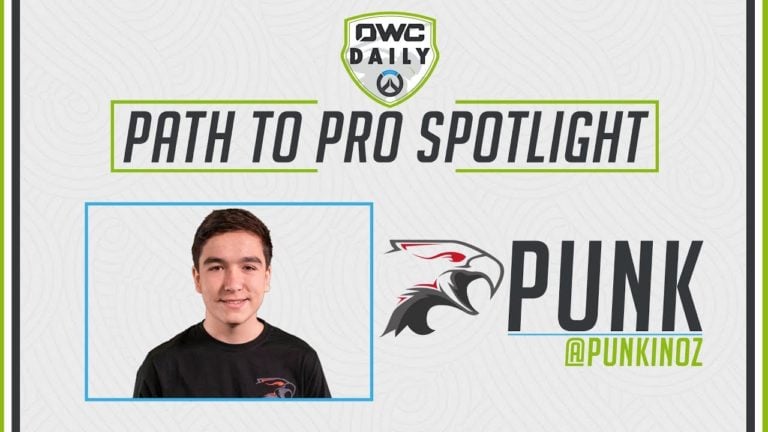 Australian youngster Punk is on the Path to Pro

Teenage Punk plays for the Australian title this weekend. 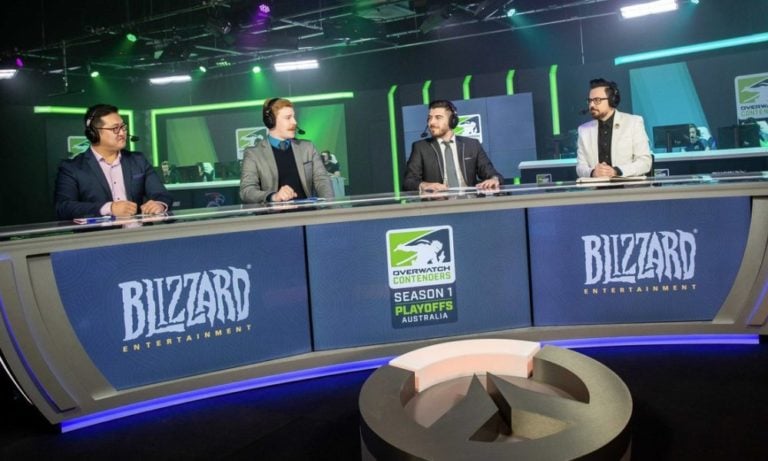 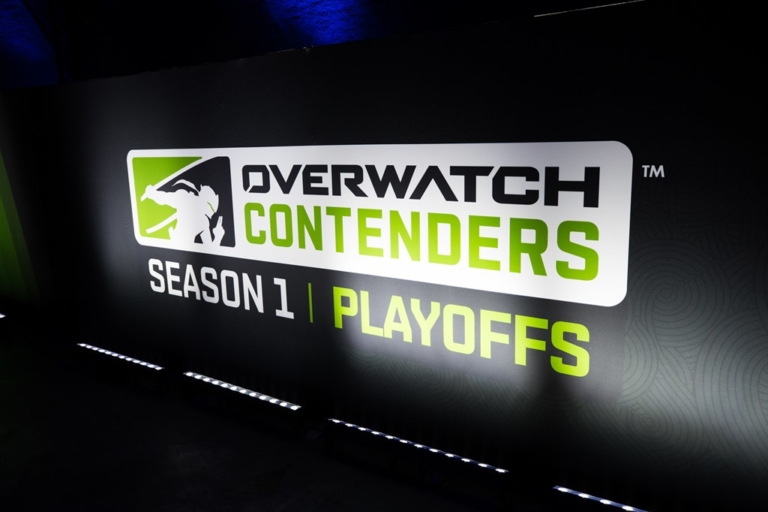 What to expect at the Overwatch Contenders Australian finals

The Overwatch metagame is constantly shifting, but here's what we'll see this weekend. 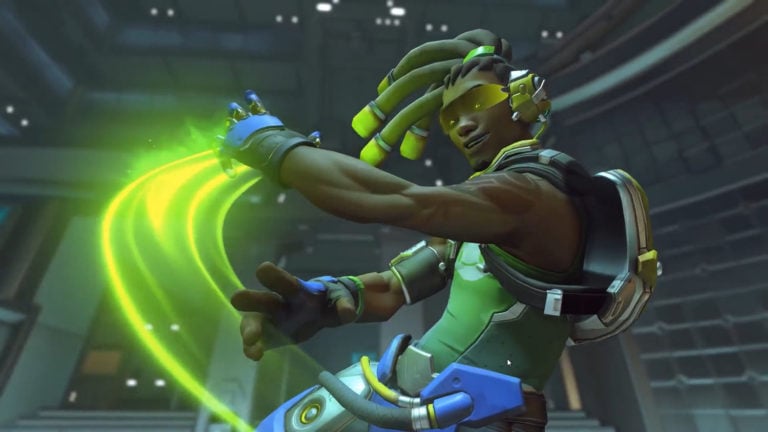 Frogger and his team ORDER are one step away from the Overwatch Contenders finals. 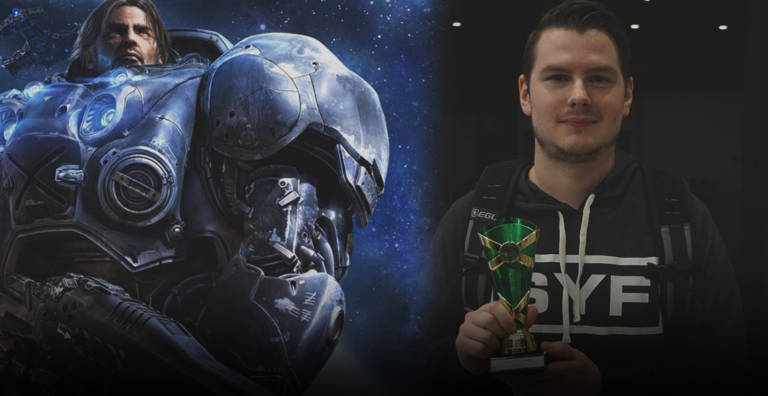 HuT and Probe will represent Oceania and Southeast Asia at the final WCS circuit stop this year. 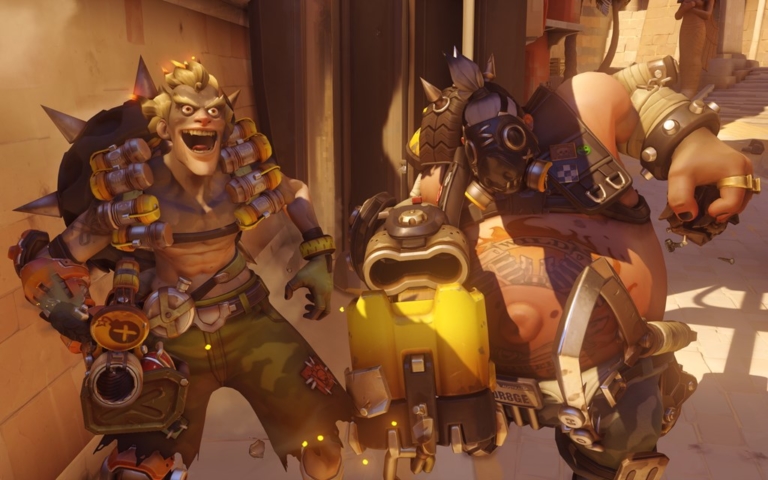 Sydney Drop Bears will look to continue their undefeated run in the playoffs.