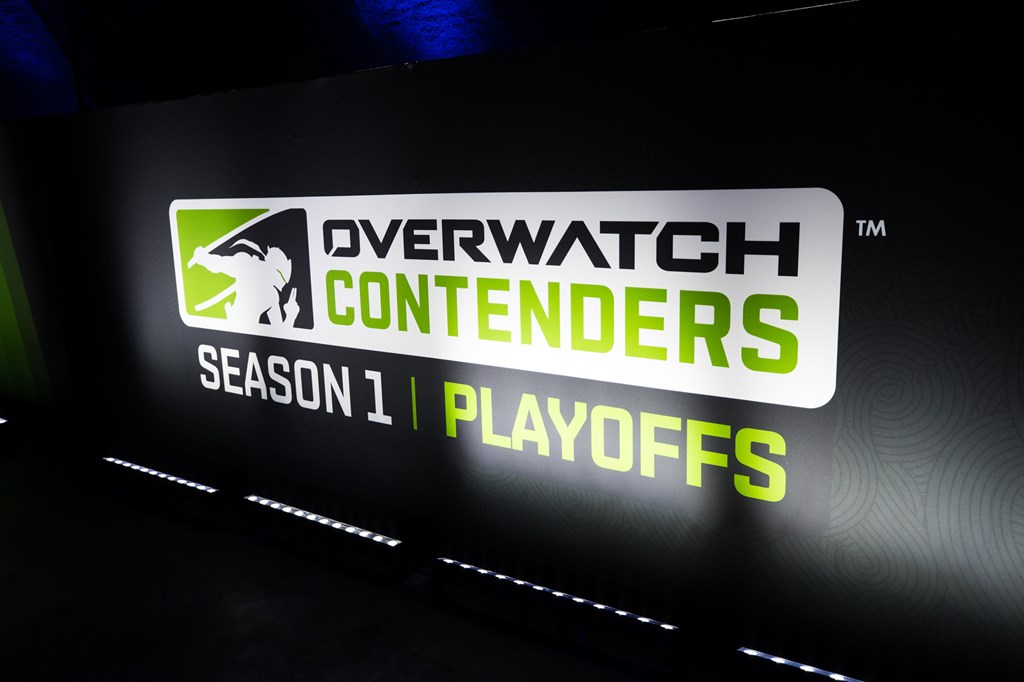 The Overwatch metagame is constantly shifting as updates to the game and creativity spawn new team compositions and novel strategies, and entering the Overwatch Contenders Season 2 playoffs for Australia and New Zealand, set for this weekend, we’re seeing a lot of variety.

The not-so-cuddly hamster Hammond and his Wrecking Ball were added to Overwatch on July 24, and while the hamster ball of destruction hasn’t become an Overwatch mainstay, his ability to initiate fights has certainly impacted the current metagame. That’s helped contribute to a recent trend seen in the Overwatch League playoffs: the metagame shifting away from sniper-heavy team compositions.

In the second season of Overwatch Contenders Australia, we’ve seen that play out through the playoffs with teams utilizing a variety of strategies.

The “GOATS” team composition, named for the Overwatch Contenders open division team that popularized the comp, features three supports and three tanks with a relatively simple goal: Rush into the enemy team and destroy them. The tank line of Reinhardt, Zarya, and D.Va combines defensive bulk with offensive firepower. Backed by Moira’s outstanding area healing and a Lúcio speed boost to give the team needed mobility, with Brigitte’s stun to help isolate and eliminate a target thrown in, makes the six-player death-ball hard to stop.

We saw the composition grow in popularity through the Overwatch League playoffs as teams like Philadelphia Fusion used it on specific maps, and that trend has continued through Overwatch Contenders.

In Australia, all of the teams have utilized the composition at some point in the playoffs, with some favoring it more than others. ORDER, for example, with their Lúcio main Jarrod “Frogger” Meredith, played the comp on most maps in their quarterfinal series. The other three semifinalists, Sydney Drop Bears, Dark Sided, and Kanga Esports, used it on maps like King’s Row and Lijiang Tower, but often favored more DPS-heavy compositions, often switching Brigitte for a single DPS or using standard 2/2/2 lineups.

Whatever the case, you can expect to see a lot 3/3 tank and support lineups during semifinals. But don’t be surprised to see other heroes like Pharah make an appearance to rain rockets on the tank parade.

The hamster of destruction has wormed his way into every series in the Australian playoffs one way or another thanks to his high mobility and powerful team fight initiation. He’s replaced D.Va in many 2/2/2 compositions when stronger initiation is valued higher than D.Va’s defense matrix.

Teams like Sydney Drop Bears and Dark Sided field Wrecking Ball on maps where they can use his Piledriver to open the way for their DPS players.

Where are the Widowmakers?

The final stage of the Overwatch League season was dominated by Widowmaker and Hanzo after the archer’s rework saw him become a powerful damage dealer in all situations. Their reign was even longer in Contenders thanks to their faster adoption of patch changes. But recently, the metagame has become more tank-heavy as teams found a way to deal with those snipers: Play heroes that can essentially ignore them.

Even in Overwatch League, which fields the best Widowmakers in the world, we saw more and more tanks during the playoffs. But that doesn’t mean snipers are dead.

This weekend, during the Contenders Australia playoffs, both Sydney Drop Bears and Dark Sided will let their skilled DPS players off the leash. Expect to see a lot of Widowmaker from Drop Bears’ New Zealander, Kelsey “Colourhex” Birse. On Dark Sided, James “Yuki” Stanton loves to play Hanzo. Both heroes are still very powerful depending on the map, and those teams have the best player in the league with which to utilize them.

Overwatch may no longer be about which Widowmaker wins the duel, but we’ll see plenty of sniper action this weekend.