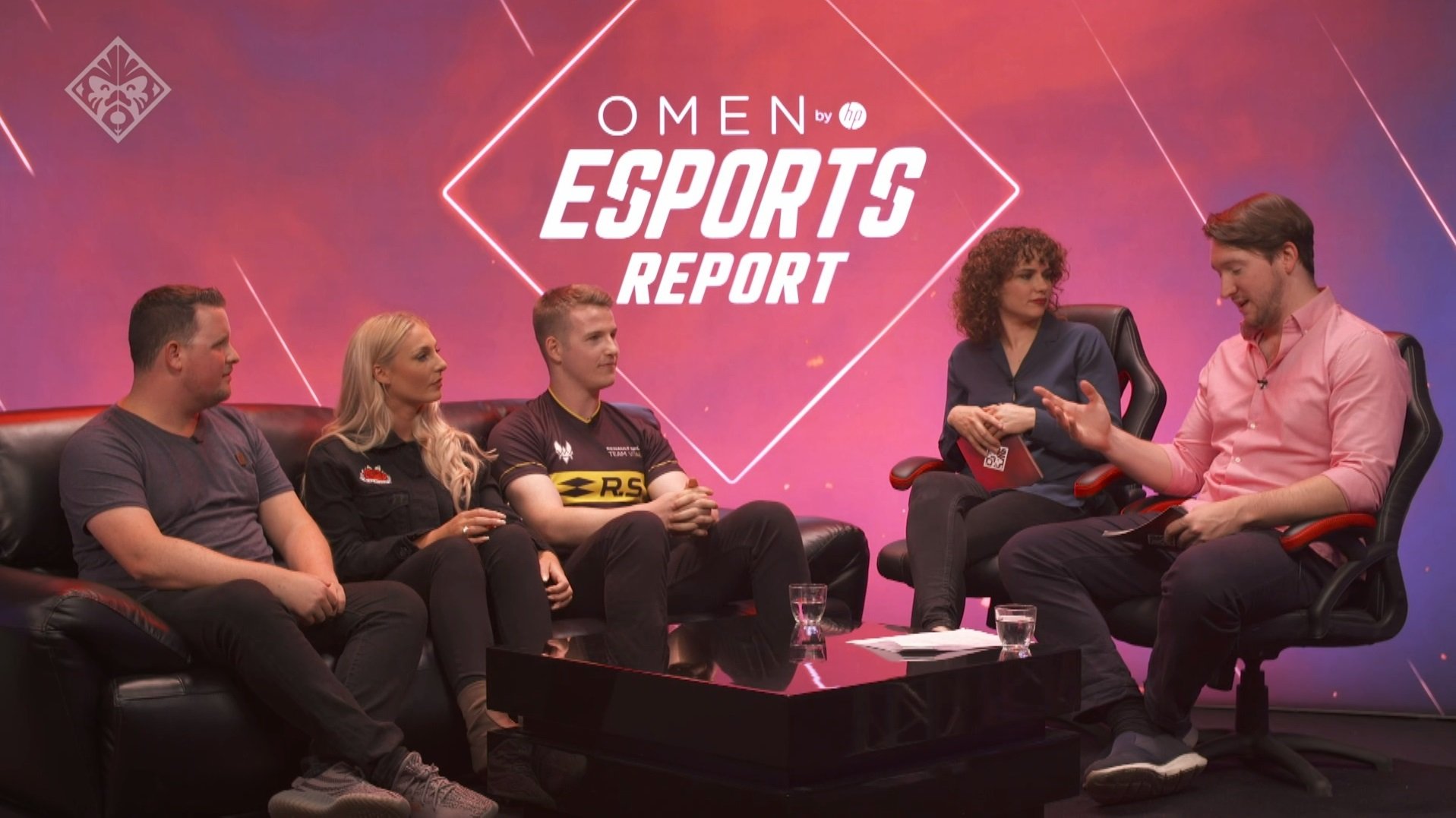 The third episode of the OMEN Esports Report will be live on Twitch tomorrow at 7pm GMT, and it should be a good one for fans of Battlefield and Rocket League.

Episode 3 will feature Mike “Gregan” Ellis, Rocket League analyst and the coach of Team Vitality, who will offer up some his vast Rocket League knowledge. He’ll be joined on the sofa by esports host and presenter Lottie Van-Praag, who will talk about what it’s like to be a rising esports caster. The two will also play a Rocket League match together, and you can be entered to win an OMEN PC if you guess the result. With Gregan taking the pitch, that shouldn’t be too hard, right?

Later Battlefield YouTuber and EA Game Changer of the Year Westie will be on to talk Battlefield 5 and reveal some exclusive footage of the upcoming title from Gamescom.

You can catch the show on the OMEN by HP Europe Twitch channel and watch previous episodes on the OMEN Esports Report website.