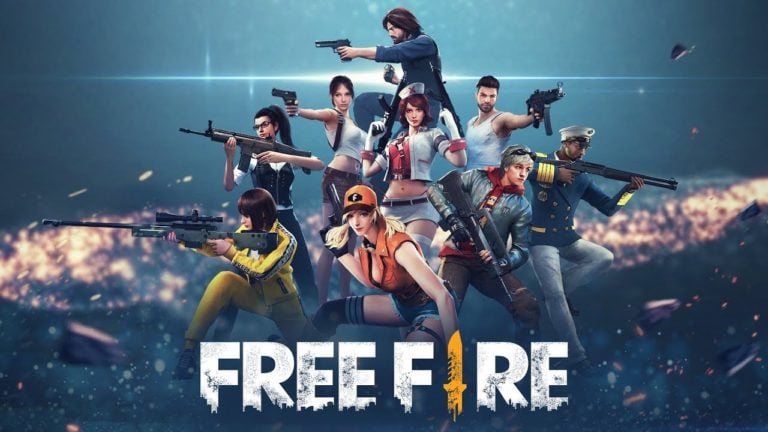 Free Fire’s OB27 update: Release date and what to expect

Three new characters and an important nerf may come with the new update. 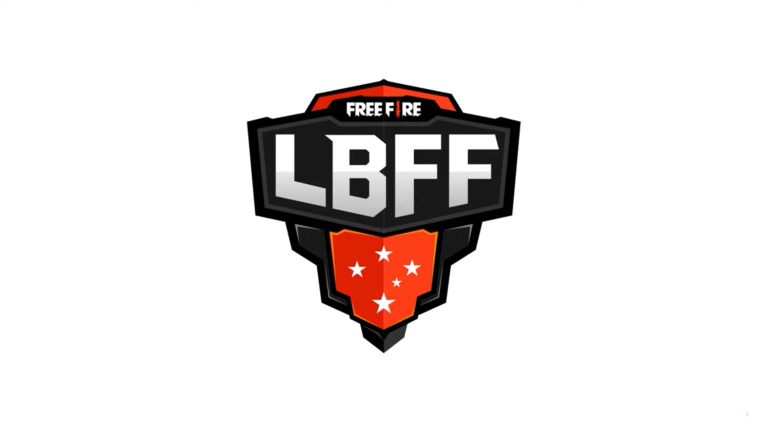 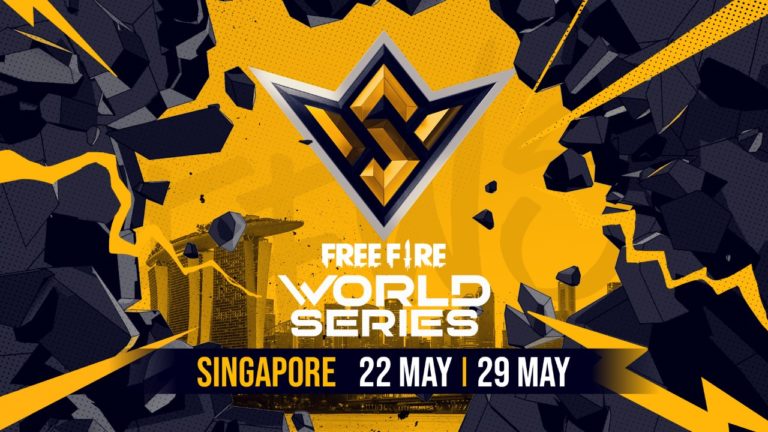 The finals will happen this Saturday, March 20. 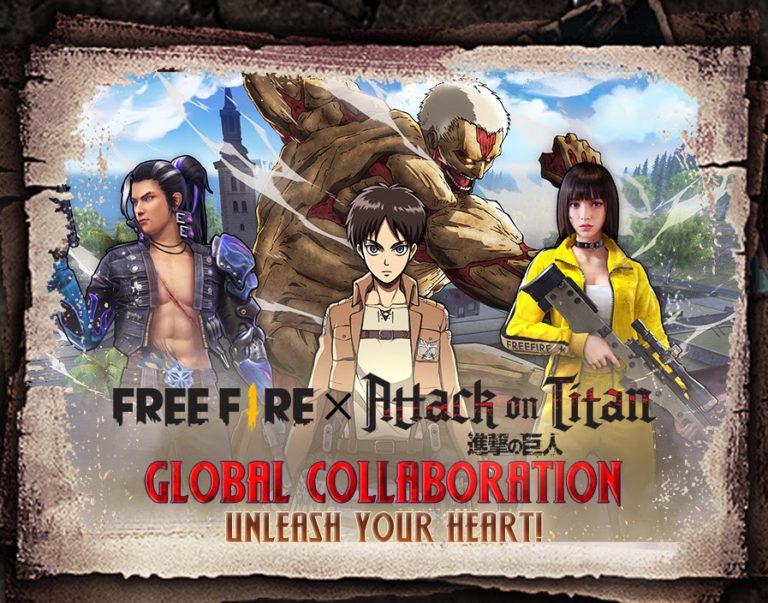 The collab's peak day will happen on March 27. 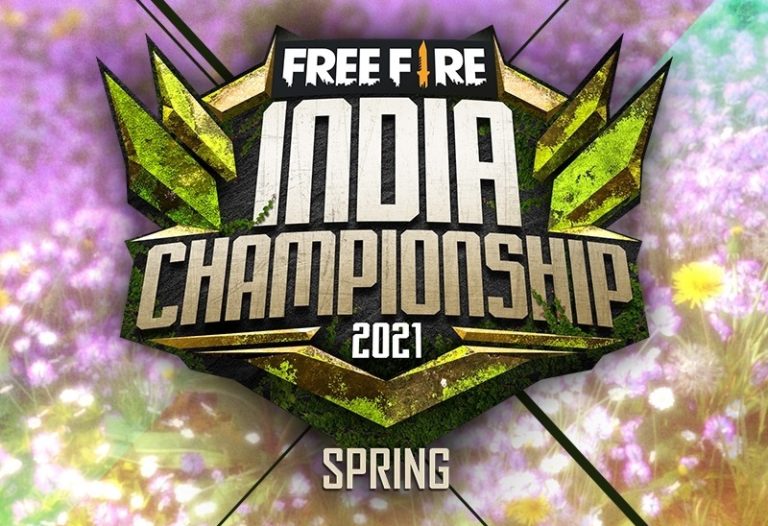 The final stage kicks off on March 14. 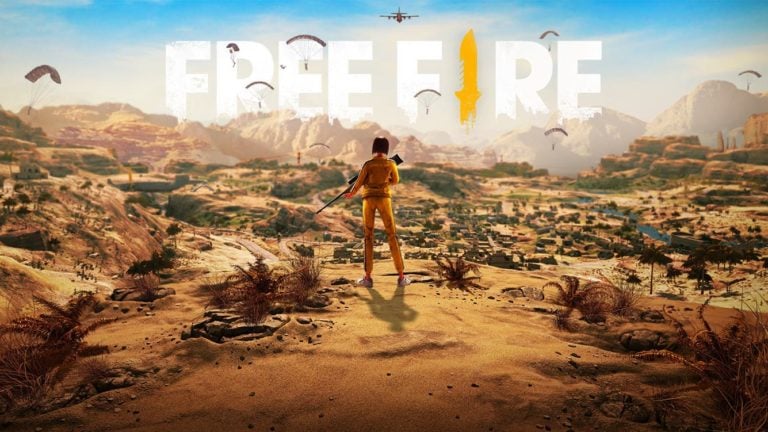 The event will be different for each region. 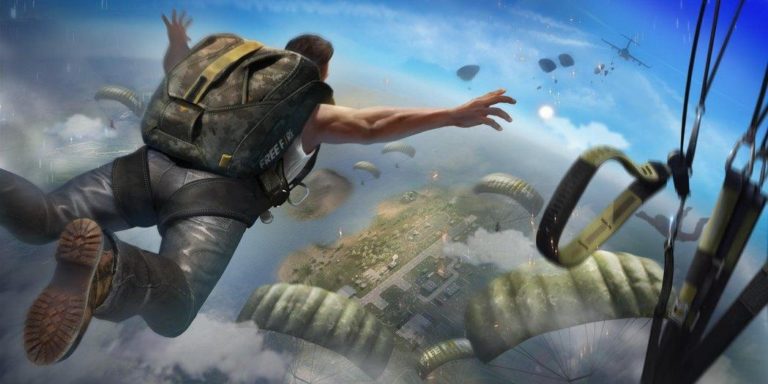 Free Fire now tracks players who use the flying hack

The use of hacks in the battle royale can lead to a permanent ban.

The Free Fire World Series will have a new format this year. 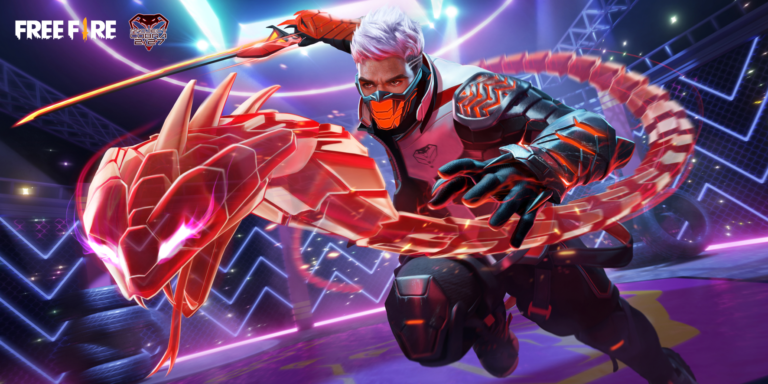 How to get Shirou for free in Free Fire

The new character will be the reward of the event's peak day.