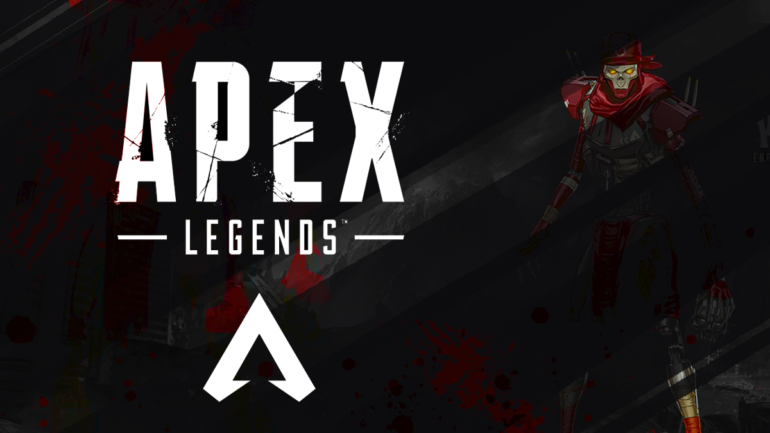 Some shoddy security footage showed an unknown trespasser in Hammond Robotics—and no, it’s not Bigfoot.

Today’s teaser on the Apex Legends Twitter, now going by “Outlands Television,” showed breaking footage of a “possible suspect” in the Hammond break-ins. Though Respawn has yet to confirm anything, the assailant appears to be the upcoming legend Revenant.

As a security camera is panning across an entranceway, a shady figure quickly runs by. Hammond believes the unknown figure is directly connected to several crimes within the facility.

To hype up the battle royale’s fourth season, devs put together a series of teasers that ultimately led to the alleged death of James “The Forge” McCormick. Since then, Outlands TV has reported a string of break-ins at the Hammond Facility, three missing employees, a breach in the Human Resources network, and the death of three security guards.

Many fans believe Revenant is the culprit, who apparently harbors resentment against the robotics company for some unknown reason. This doesn’t seem too far-fetched after Crypto went out of his way to hack the Syndicate in season two and three. Other Apex theorists believe Forge is still alive and an impostor took the fall for him.

Respawn is doing a marvelous job of setting up season four, which kicks off Feb. 4. An official trailer in the upcoming days should provide further information on the new champion.