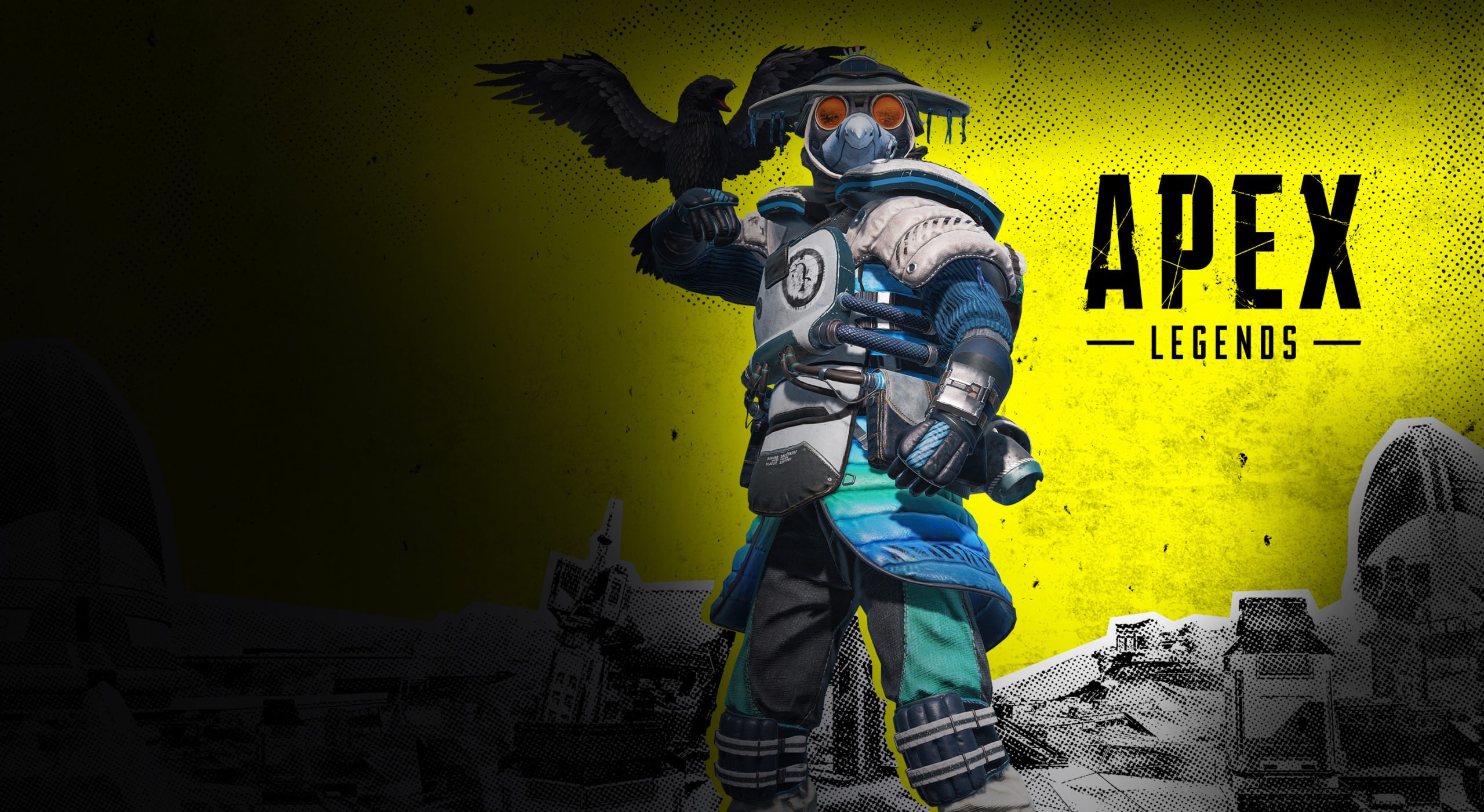 Apex Legends has been spoiling Bloodhound this week. The Technological Tracker’s new Frosthaven skin is live for Prime Gaming subscribers, giving the legend another look during the same week they got the Prestige skin as part of the Anniversary collection event.

The Frosthaven skin changes Bloodhound’s mask to look like a raven’s beak, making it reminiscent of their The Plague Doctor and The Runekeeper’s skins. Frosthaven also comes with a different, icy color palette, with white as the main color and plenty of blue accents to help accentuate the frozen look.

Their outfit also gets a slight gradient in blue and teal, which pairs with the palette to strengthen the glacial motif in the skin.

The Frosthaven cosmetic is available exclusively to Prime Gaming subscribers between today and March 17, giving fans exactly one month to grab the skin. Players who don’t have Prime Gaming can consider using their trial to get the skin.

Giving Bloodhound a Prime Gaming cosmetic so close to the season launch is a break in Respawn Entertainment’s usual procedure. Since at least Revenant in season four, the newest legend to join Apex got a Prime Gaming skin shortly after their release. That was the case for Revenant, Loba, Rampart, Horizon, Fuse, Valkyrie, Seer, and Ash. Mad Maggie, however, doesn’t seem to have gotten her turn in the Prime Gaming spotlight yet.

Players have until March 17 to grab Bloodhound’s Frosthaven cosmetic before it disappears.