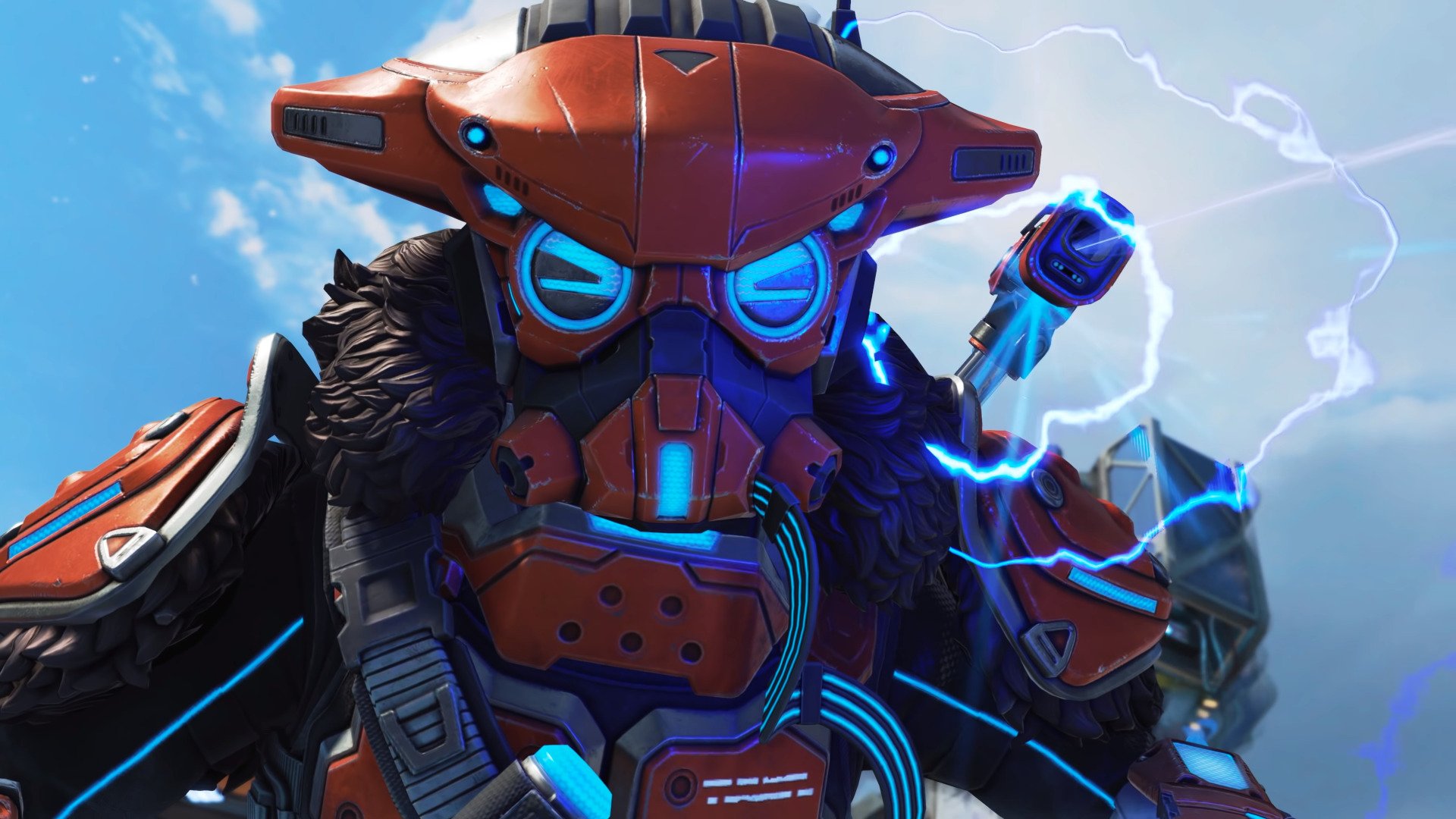 Apex Legends is celebrating its third anniversary with the Anniversary collection event. Players can enjoy the festivities and get their rewards until March 1, with squad skins, specific login rewards, community-designed items as part of the prize track, as well as a new Prestige skin for Bloodhound.

Prestige skins are Apex’s latest experimentation, shifting the Heirloom pool with a transforming skin. Bloodhound’s Prestige skin starts at tier one, but players can increase it by dealing damage with no time limit.

Unlocking the first tier opens the challenge to get the next version of the skin, which unlocks after dealing 30,000 damage with Bloodhound. After getting the tier two skin, players must deal 70,000 damage to unlock the last tier, which comes with its own finisher.

To unlock Bloodhound’s Prestige skin, players must get all 24 items in the collection. After the event ends, the skin will be available for 150 Heirloom Shards.

In addition to the Prestige skin, players can get a series of rewards just by playing. A free prize is available and its items were designed exclusively by community members. These include Holo-Sprays, gun charms, and skins. Apex Packs also feature as free prizes for players who reach specific thresholds.

This year’s Anniversary collection brings a series of cosmetics inspired by other legends’ skins. Mirage and Wattson, for instance, got skins inspired by Crypto’s Hype Beast skin, while Bangalore and Valkyrie’s new looks are inspired by Loba’s Purple Reign visual. These cosmetics will be available for purchase throughout the event.

The party starts just by logging in. For the last three weeks of February, Respawn Entertainment is giving fans a free legend and three thematic Apex Packs to anyone who logs in. Hopping into Apex between Feb. 15 and 22 gives players Wattson and three Apex Packs centered around the Static Defender. Logging in between Feb. 22 and March 1 gives players Valkyrie, three thematic Apex Packs, and a Legendary Apex Pack. The last piece on the trinity is Octane, who was part of the giveaways between Feb. 8 and 15.