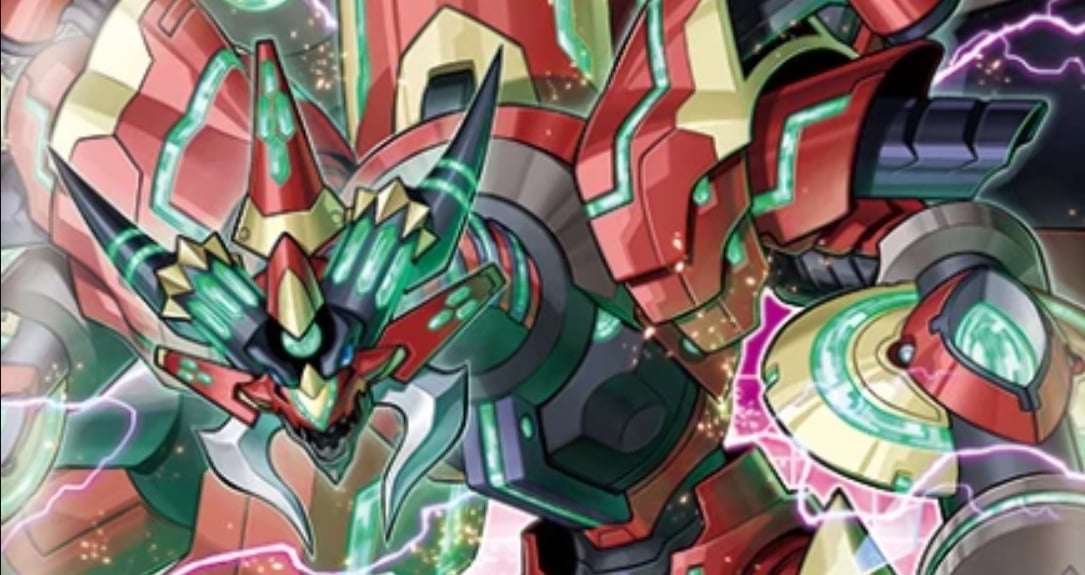 Konami has officially revealed Burst of Destiny, the next core booster for the Yu-Gi-Oh! TCG, which will be released on Oct. 22.

Some details about the set were shared when the OCG version of Burst of Destiny was revealed last month, including additional Dragon and Rokket support, along with some new Ritual cards.

In total, Burst of Destiny will feature 100 new cards. Outside of the iconic Borrel archetype, Penguin cards will also be getting some new support and the potentially powerful Flundereeze archetype will be making its debut.

Since the newly revealed set is following Dawn of Majesty, which releases on Aug. 13, it will play into some of the themes introduced in that set by adding support for some of the cards previously released in that and other boosters. That includes Magikey, Suship, and even some Ninja cards, too.

Here’s how the total set will break down for Burst of Destiny.

Burst of Destiny will be released on Oct. 22 in the TCG, barring any production delays, with the OCG set dropping on July 17.