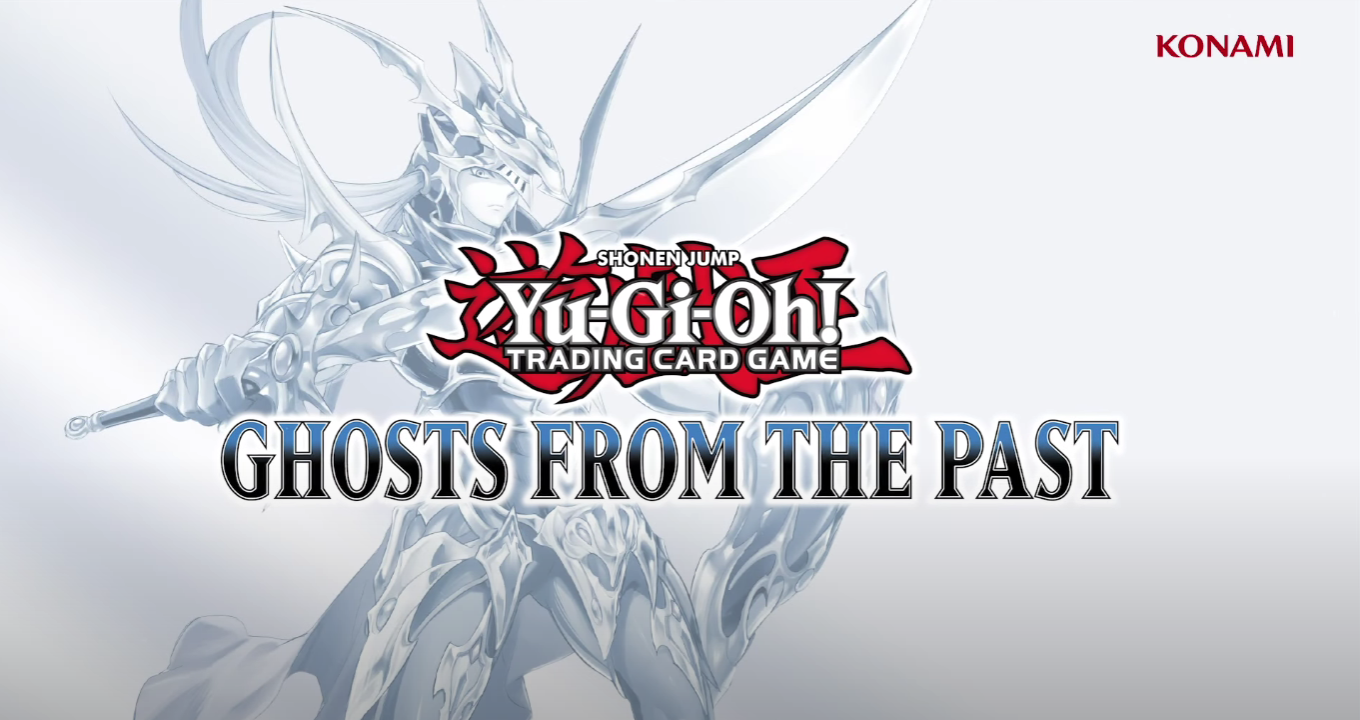 The new reprint set for the Yu-Gi-Oh! TCG, Ghosts From the Past, is now available in stores, which means players are going to be digging through the shiny packs for all the chase cards Konami has printed.

The main cards collectors are aiming for will be the new Ghost Rare Monsters that are going to be evading most eager customers. But the best part of Ghosts From the Past is all the new cards being printed for the first time from the OCG, or getting much-needed reprints to bring prices down for some sought after cards.

Taking into account the meta-relevance of each card and archetype, along with their general popularity, here are some of the best cards to chase if you plan on going ghost hunting.

Evenly Matched and other staples

Expensive staples being reprinted is always welcome, regardless of how long it takes Konami to actually do it. Evenly Matched has been a Side Deck staple for years and suffers from the Yu-Gi-Oh! curse of being way too expensive for budget players to grab when building their deck.

Prior to this, the card was roughly $20 consistently with three prints on the market. Because of its strength in field control, especially since it works as a hand trap that can nuke your opponent’s field when you control no cards.

Hopefully this reprint will drop it to a more manageable price range like previous hand traps, making it more accessible for players who want to pick up a playset.

This also applies to other staples in this set like Kozmojo and Hieratic Seal of Creation.

Dragunity Ramus’ ability to discard itself and search for the Field Spell Dragon Ravine is invaluable for older strategies revolving around the Dragunity archetype. Remus can then be Special Summoned from the graveyard if you control another Dragunity monster, at the cost of banishing it when it leaves the field again.

This is about as good as a searcher gets. With other Dragunity monsters and Dragunity Glow making their debut alongside Remus, you can’t really complain about much unless you wanted the full OCG Structure Deck.

Red Supernova Dragon gains 500 Attack for every Tuner in your Graveyard and cannot be destroyed by card effects, which makes it worth the cost if you are running a Synchro heavy deck that can bring it out.

Additionally, once per turn you can banish the dragon and all cards your opponent controls when your opponent declares an attack. During your next End Phase you can bring Red Supernova Dragon back, but none of your opponent’s cards return with it.

A field nuke that has added effects and is hard to defuse in the first place? Supernova indeed.

This spot specifically goes to Starry Night, Starry Dragon and Sunvine Thrasher, though the archetypes they are tied to deserve mention since they are all new to the TCG.

Starry Night, Starry Dragon is a new retrain of the classic Seiyaryu that we have known about for a while. It doesn’t feel like this archetype will stand on its own, but the theme and general newness of the formerly named Holy Night cards make it a lower tier chase card.

The same applies for the new Sunvine/Sunavalon/Sunseed trio that play off of each other with elements of each applying themselves to different parts of the deck. Sunvine Thrasher is the biggest name, though it is by no means the most important card in the new offensive garden.

Only time will tell how good these archetypes actually can be, but collecting them early might be a smart idea.

All you need to say is Ghost Rare Dark Magician and collectors, scalpers, and more will flock to the set.

Dark Magician in its classic artwork is obviously going to be the ultimate chase card for this set, already being listed for upwards of $500 on various secondhand marketplaces like TCGplayer. If you’re not a collector, however, it feels like the other four cards might be more interesting.

Crystal Wing Synchro Dragon and Black Luster Soldier – Soldier of Chaos seem to be the competitive chasers, with both having applications in some pretty powerful decks. Blue-Eyes Alternative White Dragon is kind of the dullest of the five but still runs for a pretty penny.

The most interesting card in this entire set might be the new Firewall Dragon. Not only is it Ghost Rare with alternate art, this also marks its return to the game after receiving an erratum from the last Forbidden and Limited card list.

Just be ready to pay a premium for most of the desirable singles while people are cracking packs. The prices should steady out over the next month as more prints hit circulation. But if you don’t plan on buying a box of Ghosts From the Past yourself right now, you might want to wait out the initial hunters.