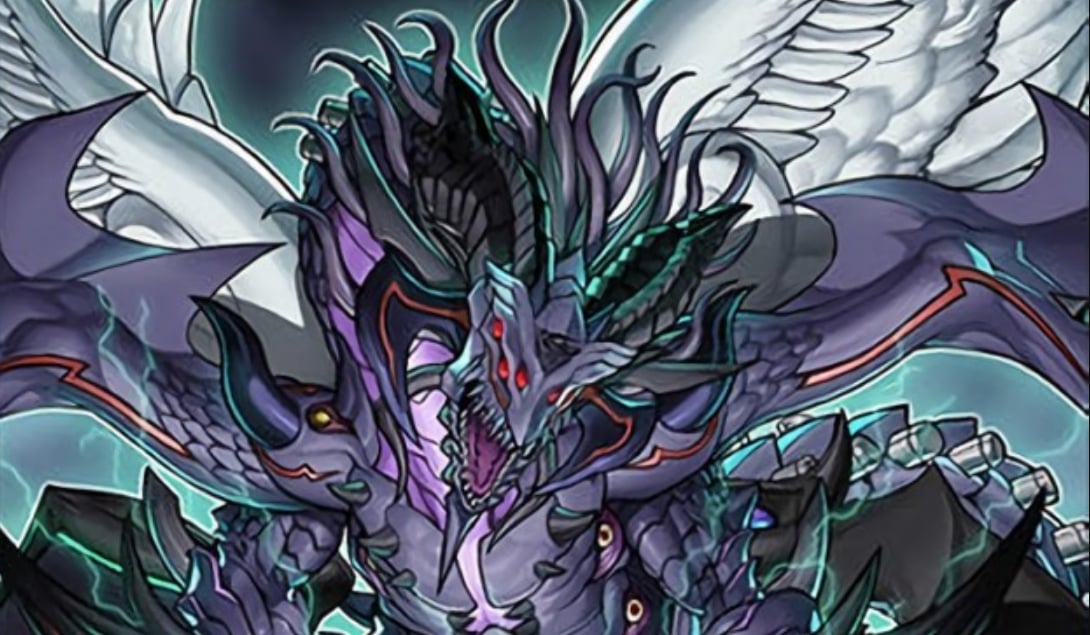 Konami has made some serious changes to the upcoming competitive format within the Yu-Gi-Oh! TCG. True King of All Calamities has finally been banned and Firewall Dragon is making its return with the new Forbidden and Limited card list.

Starting on March 15, three new cards will be added to the Forbidden list, including both Union Carrier and Number S0: Utopic ZEXAL. This, along with True King of All Calamities being placed on the list too, will cause some serious shakeups to existing strategies.

The only other card that’s been hit in any way is Cyber Angel Benten. The Ritual Monster will now be Limited.

But outside of the bans, the biggest news comes from the seven newly Unlimited cards, which include some big names that have been on the list for a long time. Firewall Dragon is the biggest name but also isn’t surprising since we already knew it was going to be included in the upcoming Ghosts From the Past set that’s releasing in April.

This variant of Firewall Dragon has an errata, or a change to its card effect text that reworks how a card impacts the game. So the new version of the card isn’t going to be nearly as broken and likely won’t see even close to as much play as it did before being banned.

With Union Carrier being banned, Konmai have Unlimited Dragon Buster Destruction Sword since it can’t be abused using the Link Monster. Dewloren, Tiger King of the Ice Barrier has also been Unlimited, likely to help promote the use of Ice Barrier cards that got new support in a recent Structure Deck.

Overall, this list did a lot for the format. Union Carrier is no longer going to be a constant threat to make certain engines run in weird ways and True King of All Calamities’ ban now gives fewer stall options and removes a big win condition from Virtual World decks.

This variant of the Forbidden and Limited card list goes into effect on March 15. Firewall Dragon will be moved from Forbidden to Unlimited on April 14 following the release of Ghosts From the Past and its errata.