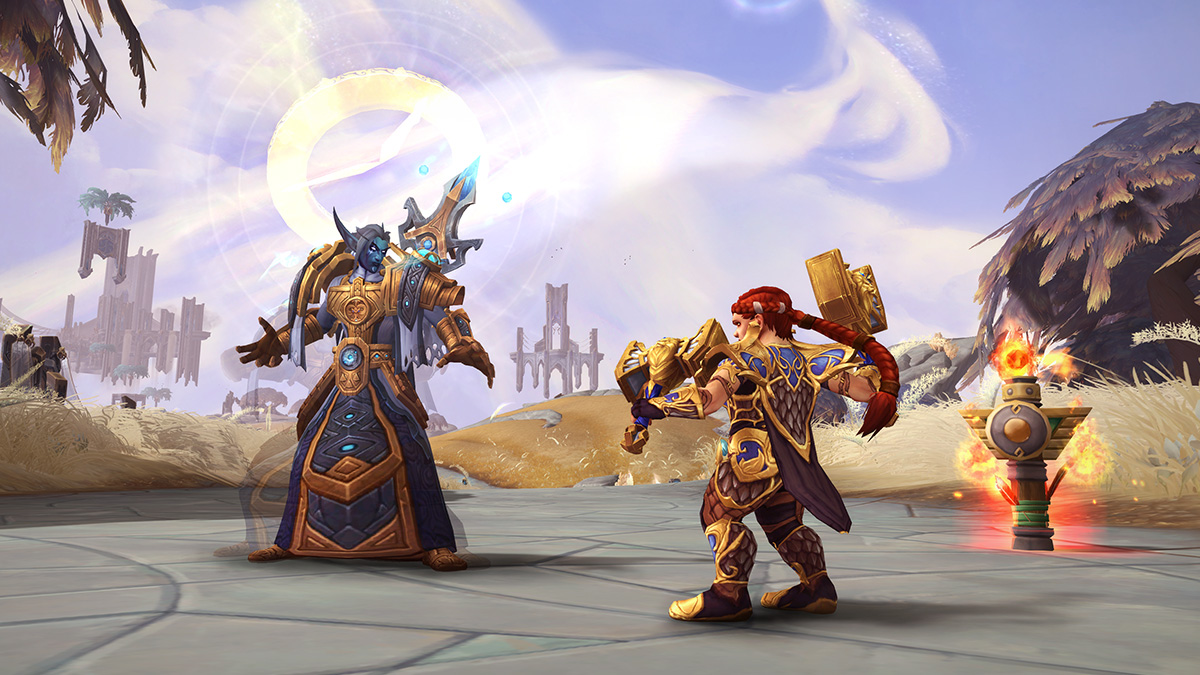 After months without any in-game content updates, World of Warcraft: Shadowlands will be receiving its next major patch, Patch 9.1.5, on Nov. 2, Blizzard announced today.

Several months ago, the content plans and details surrounding Patch 9.1.5 were laid out by the WoW development team, and finally, an explicit timeline has been given for when that content will hit the live servers.

Patch 9.1.5 is coming with several changes to some of Shadowlands’ core mechanics and systems, notably including the Covenant system, as well as the Conduits and Runecarving. In Patch 9.1.5, players will be able to freely switch between Covenants as they please.

Additionally, Patch 9.1.5 is bringing about several updates to legacy content in World of Warcraft. Players will be able to participate in Timewalking dungeons from the Legion expansion, as well as the Mage Tower event that had been incredibly popular during that expansion’s initial release.

Content from the Battle for Azeroth expansion, such as Island Expeditions, Allied Race introductory quests, and BfA legacy raids, will also be receiving quality-of-life changes in the patch.

Blizzard won’t be implementing many direct class-altering balance changes in Patch 9.1.5, although every class in the game will feel the consequences of the removal of the “area of effect cap” that previously limited certain AoE abilities to damage a fixed number of enemies when used in a large group.