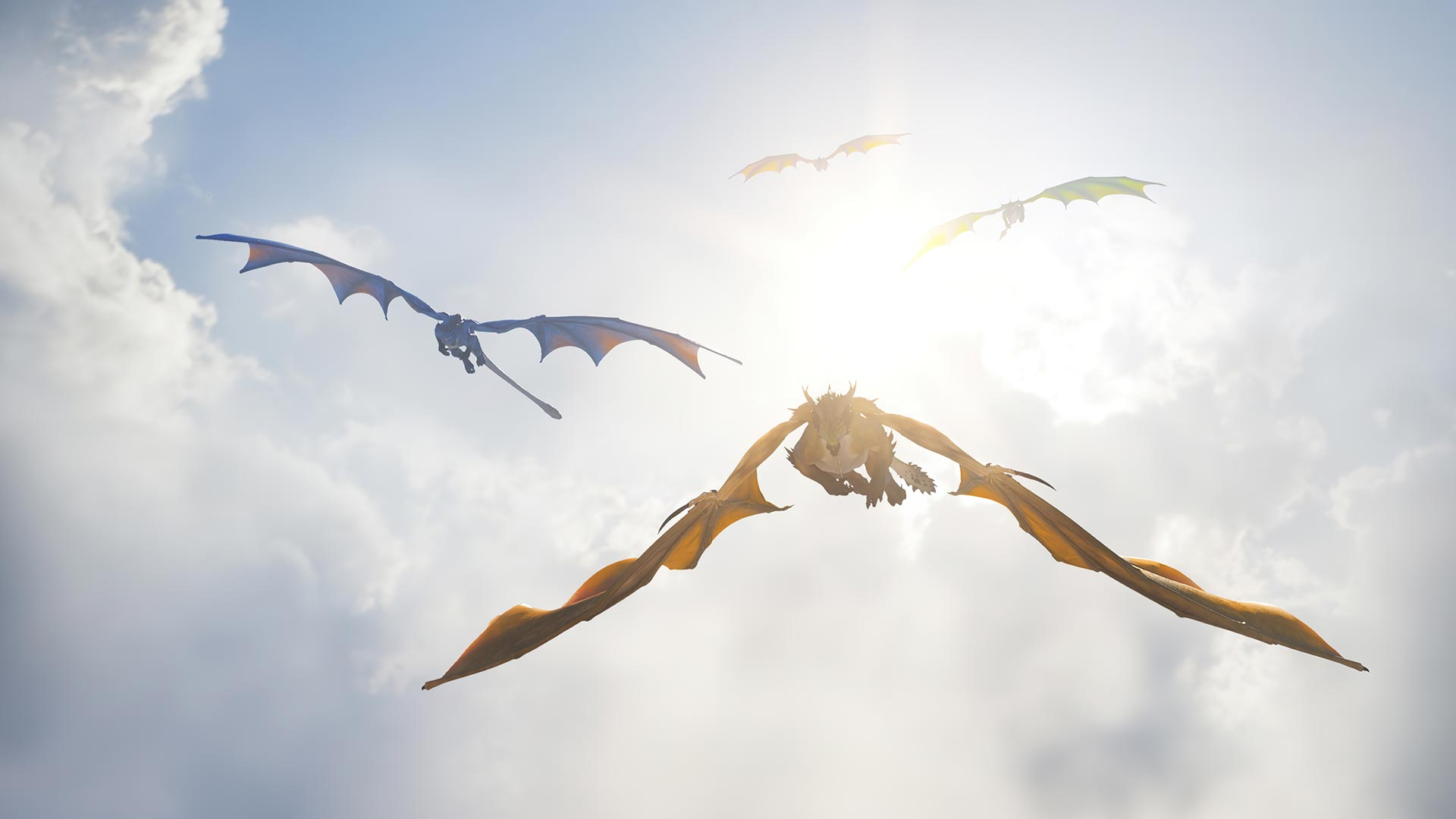 Blizzard Entertainment revealed the first details about World of Warcraft’s next expansion in April. The expansion, called Dragonflight, is poised to launch before the end of the year, and players can already sign up for a chance to test the game.

In addition to letting players ride dragons, Dragonflight is set to include a new race and class, exclusive to each other for the first time in the history of the game. It will also include a new continent named Dragon Isles, with five new zones, as well as a level cap increase to 70, new dungeons, and a new raid.

With public alpha testing kicking off on July 14, players who want to dive into Dragonflight before the new expansion comes out can sign up through the game’s website. For regular updates on what stage of testing the game is in, you can follow Blizzard’s posts on the game’s official forums.

After signing up, all you need to do is wait. Blizzard still hasn’t announced a release date for Dragonflight, but it has indicated it will come sometime before the end of this year. With the game’s alpha just getting started, the developers haven’t released information on the beta yet. But they will likely reveal new information in the coming months.