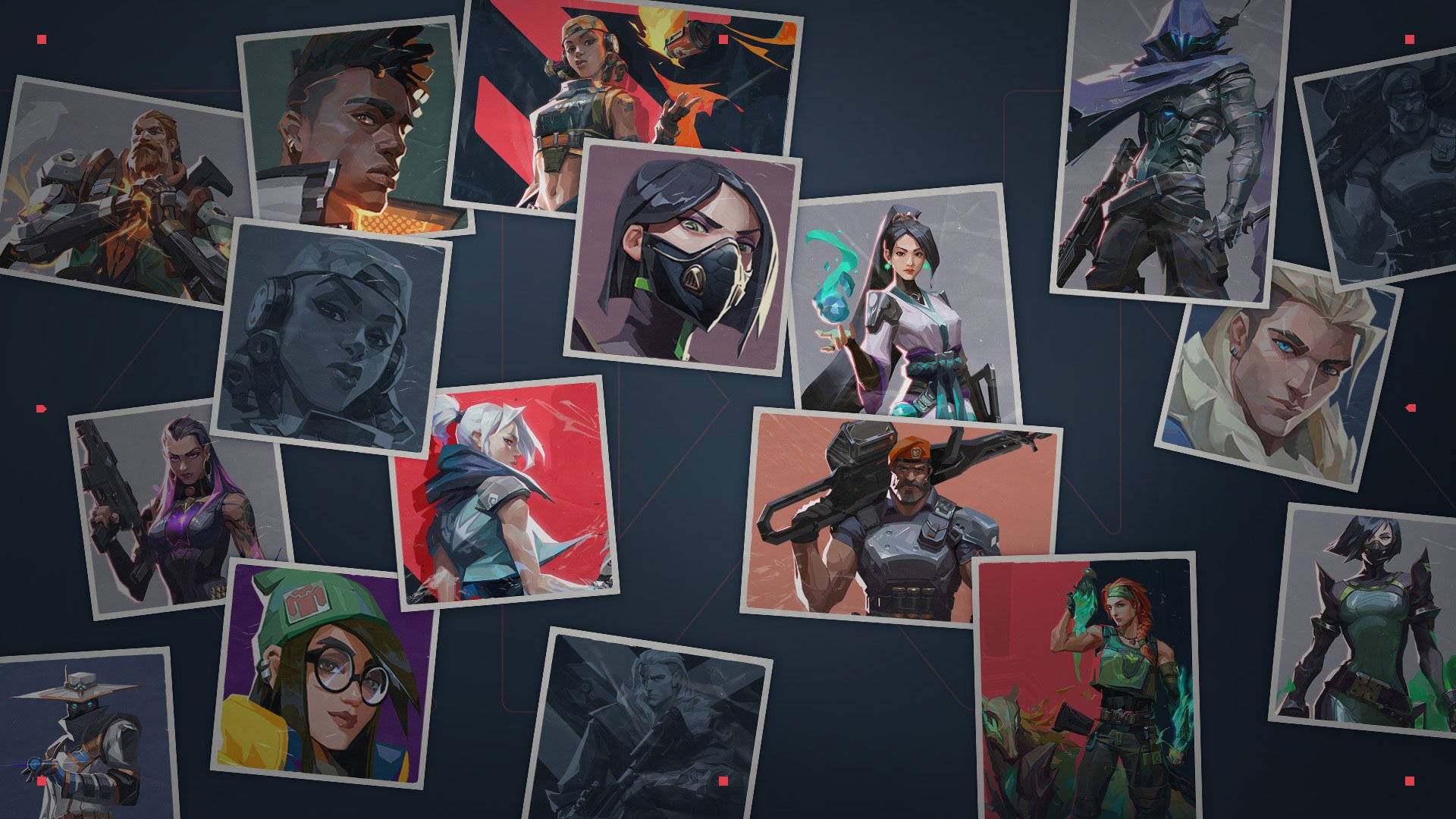 First-person shooter developers haven’t shied away from the mobile platform in recent years—in fact, they’ve embraced it. Games like Call of Duty, Fortnite, and PUBG have thrived in the increasingly competitive market.

VALORANT, one of the latest shooters to make an impact in the gaming world, is exclusive to PC right now. But that doesn’t mean it won’t be coming to mobile in the future.

Riot Games has shown a keen interest in mobile and has already established games on the handheld platform. Teamfight Tactics was released on mobile in March 2020 and Wild Rift launched in North America this year.

VALORANT is optimized for a wide variety of PC hardware, similar to League of Legends. This is to make it available for a global audience, according to Riot. If that’s indeed the case, creating a mobile version of the game shouldn’t be out of the question.

If Riot can work hand in hand with China’s Tencent, just as it did with Wild Rift, a mobile version of VALORANT could easily be in the cards. The money, the resources, and the fan base are most certainly there.

On June 2, 2021, Riot confirmed plans to expand VALORANT to mobile. “To see our growing player community recognize and appreciate what we’re trying to do with VALORANT is beyond what we could’ve expected and we’re thrilled to soon offer the same competitive VALORANT experience to even more global players,” said VALORANT executive producer Anna Donlon.

A release date has yet to be announced for VALORANT mobile, but it should be expected to launch within the next year.