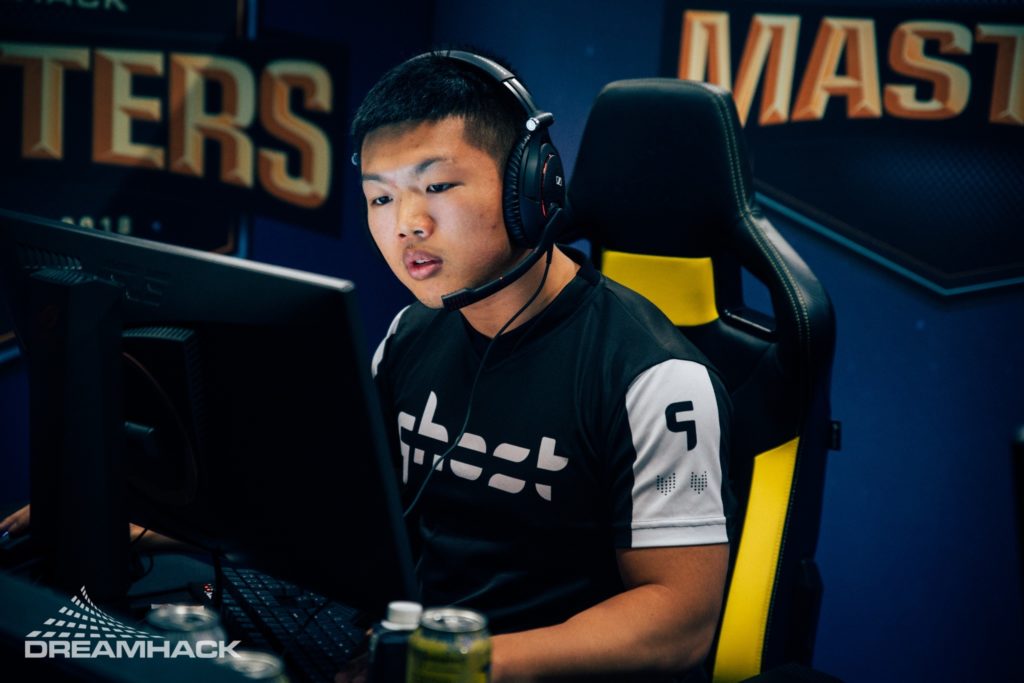 TSM’s Matthew “Wardell” Bowman Yu has come out of the gates swinging and made a name for himself in VALORANT.

The former Counter-Strike player saw varying degrees of success with North American organizations Rogue and Ghost Gaming but after years of competing, he never truly made it to the top tier of play.

When it comes to VALORANT, though, Wardell is on another level. The Canadian-born Jett main has won tournament after tournament, carrying TSM.

Wardell has won multiple tournaments, including the $50,000 T1 x Nerd Street Gamers Showdown and the FaZe Clan Invitational in 2020. He’s one of the best players (with an Op) in North America.