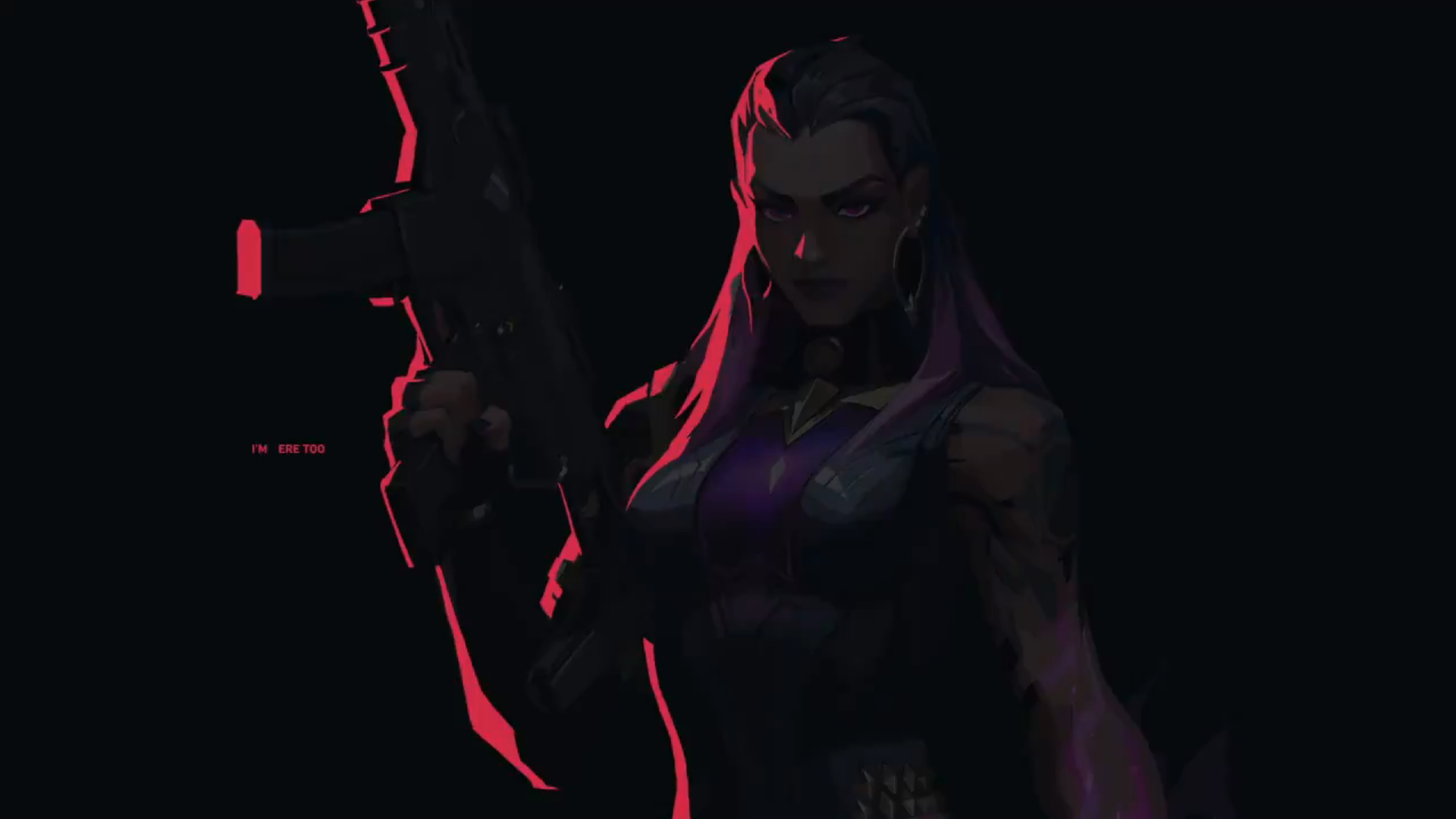 Riot Games has officially started to tease VALORANT’s 11th agent, who will join the game when it’s released next week.

The agent is a female with purple eyes, purple hair, and purple clothing. Other than that, nothing else is known about her just yet, including her name or abilities. But she looks pretty awesome.

The tease is shown at the end of a hype video that was posted on VALORANT’s Brazilian account. The tweet, in Portuguese, says “VALORANT. 2nd of June. Are you ready to challenge your limits?”

The character can also be seen in this new art released by Riot, which is now the @PlayVALORANT Twitter header image.

The imagery of the new agent in the video is dark, but a Twitter user raised the brightness on the tease, showing off the best look at her so far. Let the hype and speculation begin.

Riot confirmed that a new agent is coming to the game’s launch last week, along with a new map and mode. The beta ended yesterday and there will be no more patches before the game’s full release.

VALORANT releases as a free-to-play title on PC next week on June 2.