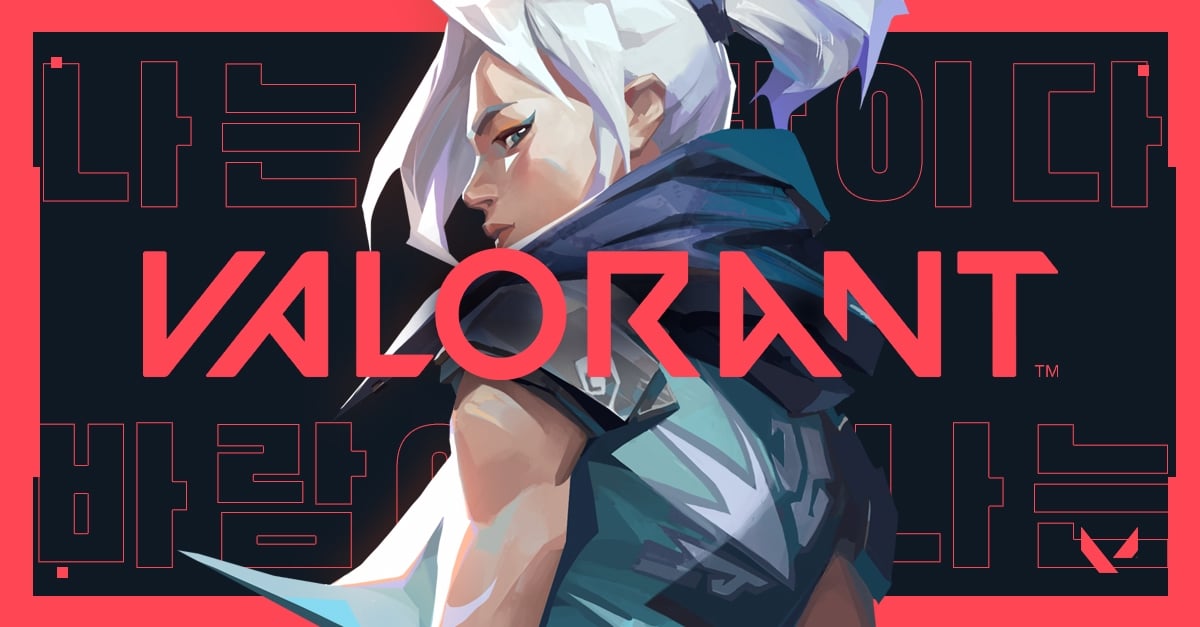 VALORANT is launching on June 2 across the “majority of regions worldwide,” Riot Games announced today.

Riot’s character-based five-vs-five tactical shooter has been in its closed beta phase since April and has amassed a large following, beating records of Twitch despite complications with the COVID-19 pandemic.

In the days leading up the game’s launch, the closed beta will come to an end. Starting May 28, Riot will reset player accounts, adding a large patch with new content. The full extent of the update has yet to be revealed, but patch notes will be released at a later date.

When VALORANT launches on June 2, players will start fresh with all progression—including rank, matchmaking rating, character unlocks, and skins—reset. This will provide a level playing field for players across the world.

“Our goal has always been to bring VALORANT to as much of the world as soon as possible, so we’re hyped to be able to do so on June 2,” said Anna Donlon, executive producer of VALORANT. “The team looks forward to starting our decades-long commitment to servicing the global VALORANT community. This is just the beginning of our journey together.”

At launch, new game content, including a new game mode, a new agent, and a new map, will be available to play.

Riot has also prioritized developing game servers and plans to lower latency worldwide. The new server locations will include Atlanta, Dallas, London, Madrid, and Warsaw in the weeks and months to come.

VALORANT is a free-to-play PC game created by the developers of League of Legends, Legends of Runeterra, and Teamfight Tactics.