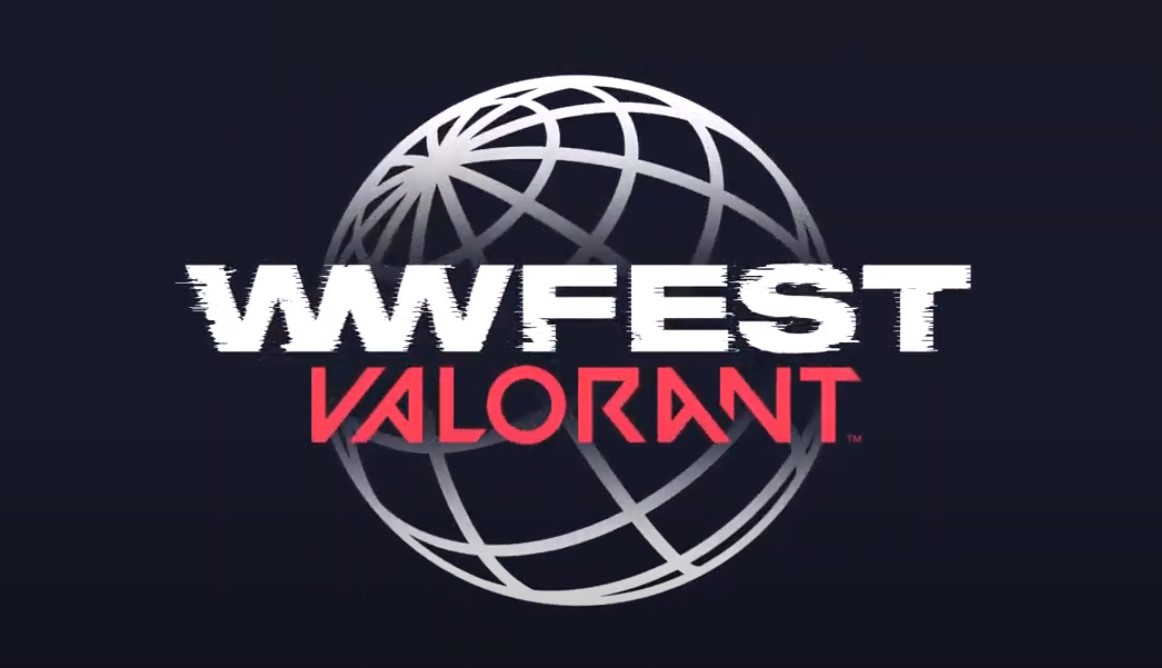 Riot Games is teaming up with Crown Channel for WWFEST, a VALORANT event billed as “an experiential music and art festival like you’ve never known before,” the company announced today.

Six of the agents from Riot’s popular shooter will “host” the event. Riot revealed a massive partnership with Spotify earlier in 2020 and each individual agent has their own Spotify playlist.

The digital festival will be hosted in an arena with live music from several artists, some of which will be announced at a later date. The announcement said that Armnhmr, Moore Kismet, and Whipped Cream have already been confirmed.

The event will be streamed on Crown Channel’s Twitch channel.