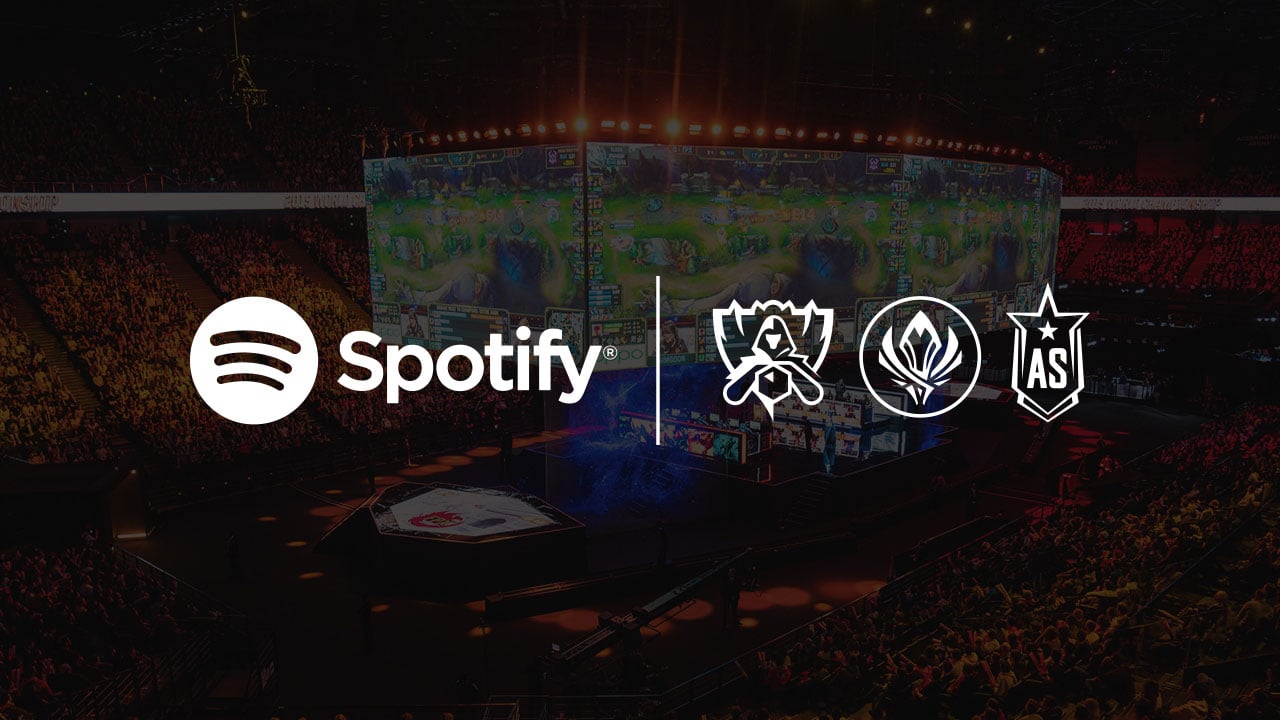 Riot Games announced that it has signed a multiyear partnership with Spotify, making the worldwide service the official audio streaming partner for League of Legends esports global events.

“Our partnership with Riot Games will create a first-of-its-kind audio universe for the millions of Spotify and League of Legends fans across the globe,” Spotify’s June Sauvaget said. “As the exclusive—and first-ever—global audio service partner for League of Legends Esports, we plan to create the best possible audio streaming experience for our users, making discovering both music and podcasts easier than ever before.”

With this partnership, Spotify and Riot will produce a behind-the-scenes look at the making of the Worlds anthem. They will also develop various podcasts, including one called “Untold Stories: Top Moments from Worlds,” which will highlight one story from each year of Worlds.

“Music and story-telling have become an intrinsic part of our sport and game, so we are excited to partner with Spotify to provide our fans with another platform where they can enjoy a new manifestation of League of Legends esports,” Riot’s head of global esports partnerships Naz Aletaha said.

Spotify will also release curated playlists inspired by the League community, and launch a new League Esports Music Hub. Spotify also will serve as the presenting partner of every game five that is played at the World Championship and Mid-Season Invitational.

Currently, League of Legends is available on Spotify with nine seasons of the game’s character and event theme music, as well as the various themes for the World Championship, All-Stars, and MSI.