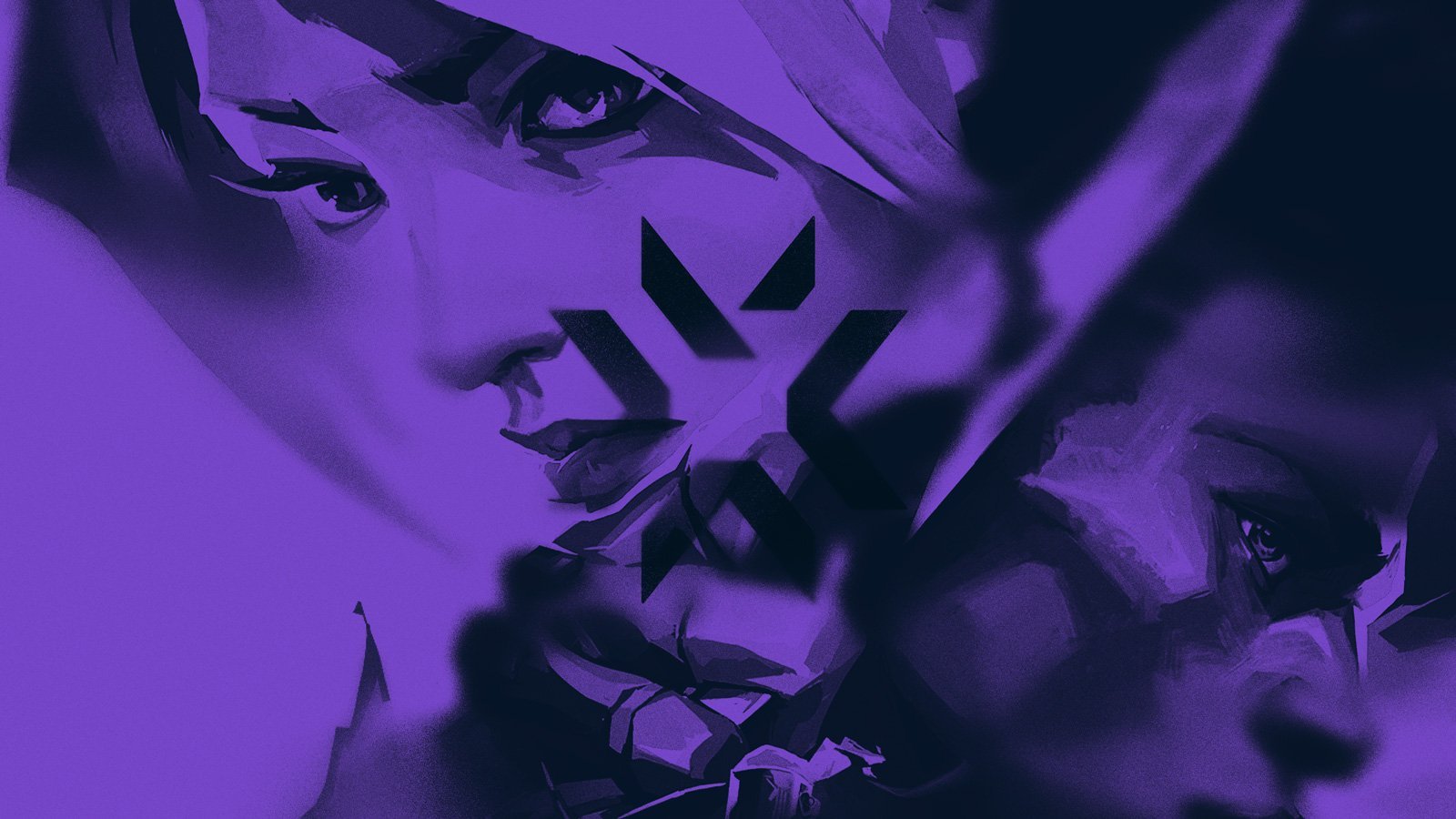 Riot Games is receiving backlash for the VALORANT Masters Copenhagen playoff format, which potentially pits the North American and EMEA teams against one another.

The VCT Masters Copenhagen playoff format was revealed on the third day of the event after two teams had already been eliminated during the group stage. While the format is determined by a “random draw,” it once again has NA teams potentially facing each other in the quarterfinals and has all three EMEA teams on the same side of the bracket.

After the format was revealed, several members of the VALORANT community commented on the lack of interesting matchups at an international event. XSET’s Zachary “zekken” Patrone made a comment about flying to a different country to play the same team they had played during Challengers Two.

“Fly halfway across the world to possibly vs the team I usually play from my bedroom cool cool,” zekken said on Twitter.

XSET will have to face either KRÜ Esports or OpTic Gaming in the first round of the playoffs. OpTic and XSET faced each other twice throughout Challengers Two, once earlier in the tournament and again during the grand finals. In response to zekken’s original tweet, another VALORANT professional from DarkZero commented on the ridiculousness of the top seeds from NA playing each other.

“It shouldn’t even be possible for the #1 & #2 NA teams to play round 1,” Justin “Trick” Sears said. “Hopefully they change it in the future.”

Fans are urging Riot to change the format and allow teams from different regions to play one another during an international event. This would avoid stale matchups that people have seen multiple times before by watching regional qualifiers.