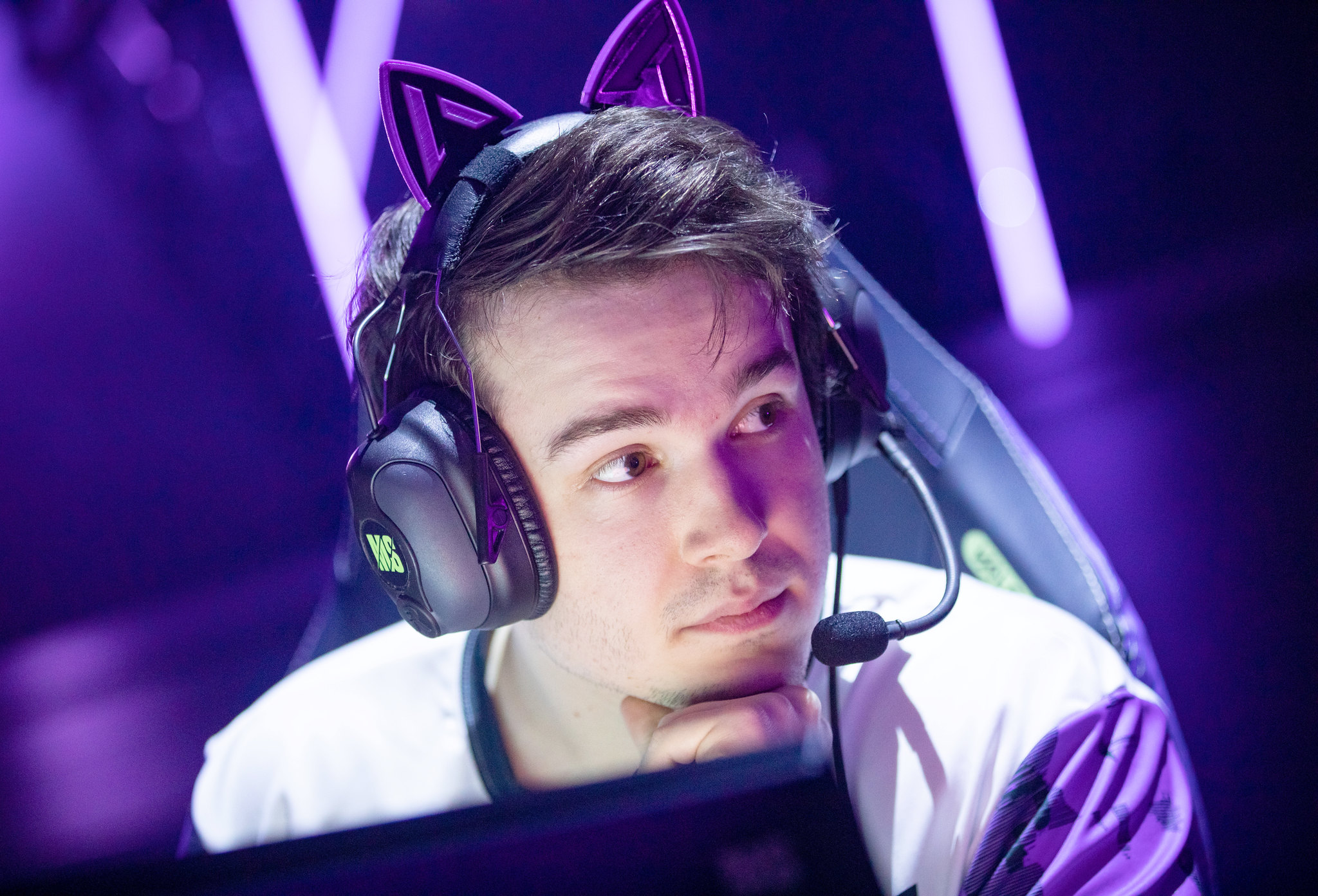 An excruciating 2-0 loss to Fnatic in the lower bracket today spelled the end of Version1’s Cinderella run at VCT Masters Two Reykjavík. But despite losing to their European rivals, there are still a few positives for the North American underdogs to take away from the tournament, according to in-game leader Anthony “vanity” Malaspina.

“I think the biggest takeaway from this tournament is that we showed we’re pretty resilient, even with a stand-in, even with very little practice with the stand-in,” vanity said in a press conference. “We showed we can take the best teams in the world to close maps, even if we didn’t manage to pull out a lot of them.”

V1 surprised fans when they took down Team Liquid in the second round of the upper bracket, narrowly beating one of the favorites at the tournament on Ascent and Haven. They tried their luck again against Korean representatives NUTURN but came up one round short.

“I mean, we went 2-2 in series throughout the tournament, so we can’t be too disappointed overall, but it does suck to get knocked out early,” vanity said. “I mean, we were one round away from securing top three yesterday. It is what it is, though. And someone’s gotta lose—today that was us.”

Related: V1 Zellsis: ‘If we had wippie, we would have placed top 2 easily’

For a team with few expectations, V1 impressed. If Maxim “wippie” Shepelev hadn’t been subbed out for Jamal “jammyz” Bangash due to visa issues, the team’s tournament run could have been an entirely different story, according to vanity.

“I think that we kinda relied on him to get here. And not being here with him is kinda disappointing obviously. Especially because we lose all of the practice that we had with him. But it is what it is, jammyz played pretty good throughout the tournament. There’s nothing really to be sad about here.”