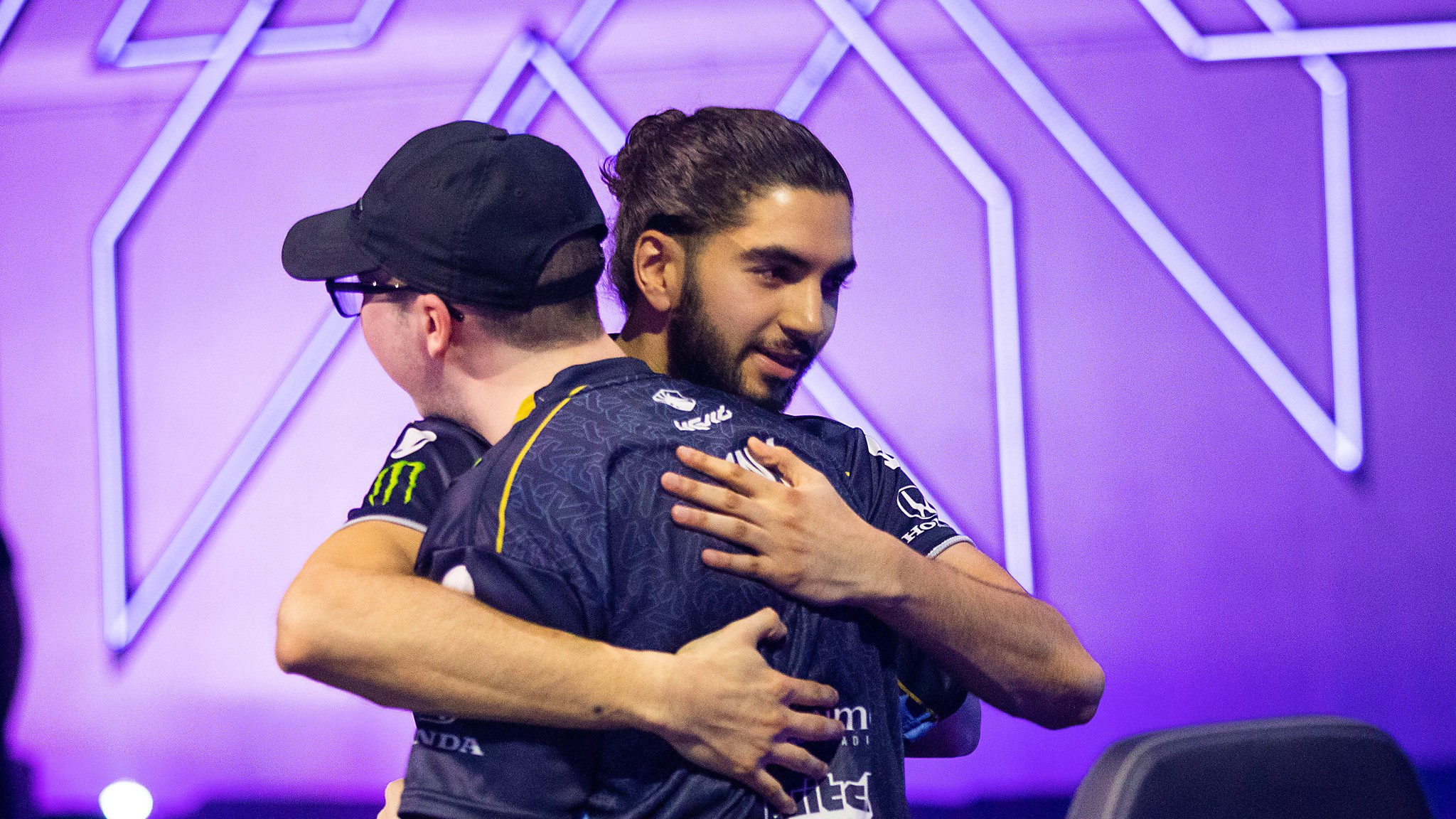 A quick and clean 3-1 win against Guild at the EMEA VCT Last Chance Qualifier has secured Team Liquid a spot at VALORANT’s end-of-year world championship in Berlin, Germany in December.

Liquid, who previously missed out on the event out of a lack of circuit points, will join Gambit, who qualified after winning Masters Berlin in September, and Acend and Fnatic, who placed second and third in the circuit point standings.

G2, despite earning 325 circuit points over the course of the year, have narrowly missed out on Champions. A strong performance at Masters Berlin wasn’t enough for the all-star team to make it.

Guild, all the way in ninth place in the standings, almost made the miracle run at the Last Chance Qualifier to earn a spot at Champions, beating SuperMassive Blaze, Oxygen Esports, Futbolist, and G2. But the team didn’t do enough to overcome a revitalized Liquid in the finals.

After signing and integrating ScreaM’s brother Nabil “Nivera” Benrlitom into the starting roster, Liquid have looked better than ever. A disappointing run at the EMEA Stage Three: Challengers Playoffs in August was clearly a wake-up call for the team.

VCT Champions gets underway on Dec. 1, where a total of 16 teams will compete for the title of VALORANT’s first World Champion.