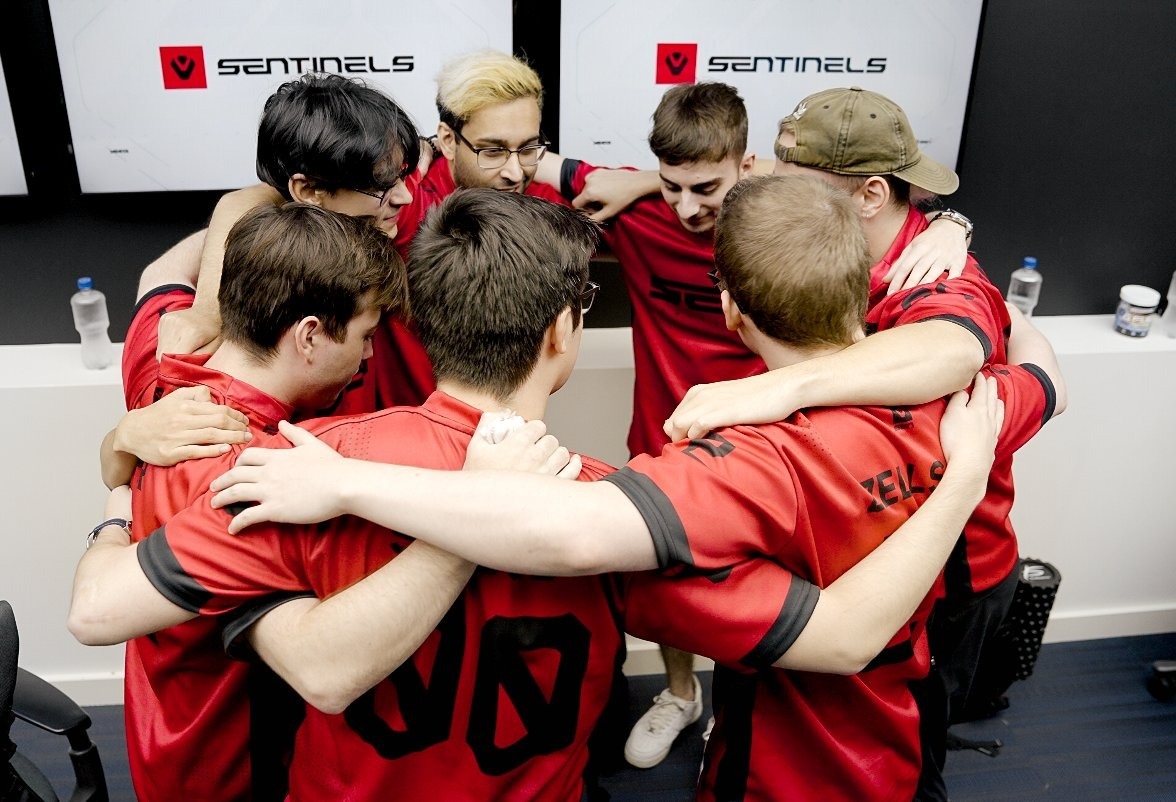 Sentinels and its recently signed VALORANT main roster addition, popular streamer shroud, have captured the attention of anyone interested in the North America Last Chance Qualifier (LCQ). The team’s opening match against The Guard has already crushed the peak viewership record for matches taking place in an NA competition.

On Twitch, the official broadcast stream on the VALORANT channel, the tarik co-stream, the shroud co-stream hosted by Bnans, and the Kyedae co-stream combined for at least 400,000 peak viewers during map one. By the end of the series, according to Esports Charts, the match had eclipsed the 600,000 viewer mark in peak viewership.

The previously most-viewed North American match of all time was also a Sentinels match. When Sentinels played Luminosity during Stage One Masters last year, roughly 361,000 viewers tuned in, according to Esports Charts. Coincidentally, the most popular match from an NA competition this year was also Sentinels vs. LG, when they faced in week one, drawing around 218,000 peak viewers. Looking back at some of the most popular matches at NA competitions in terms of viewership, Sentinels can be seen all along the top spots.

Fittingly, it was shroud who both opened and closes the first map of their series against The Guard, even closing out Breeze in overtime with a 3K in a flawless defensive round. He had a solid performance on Viper in his first professional map, but it was the exemplary play of the other recent Sentinels addition Zellsis on KAY/O that stood out the most. Zellsis posted 29 kills and 13 assists against only 18 deaths.

The Guard ended up closing out the series 2-1, despite falling in map one on overtime.